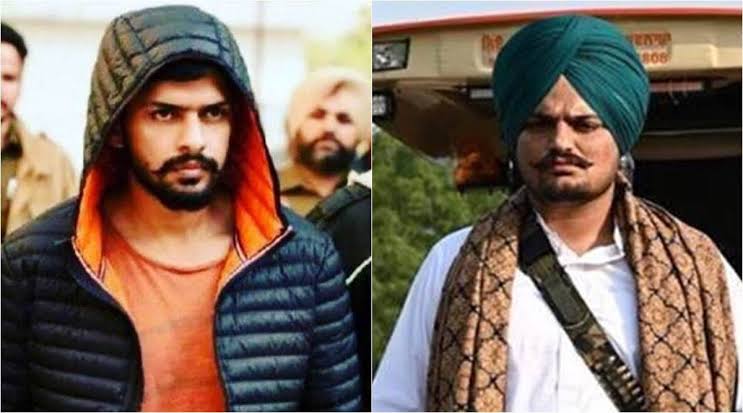 Laurence Bishnoi, who was brought to Punjab in connection with the Sidhu Musewala murder case, was produced in the court at 4 am on Wednesday. The court sent him on police remand for seven days. He has been brought to the ground. In the court, 10 days remand of Lawrence Bishnoi was sought by the police. It is said that after taking Lawrence Bishnoi to Mohali, he will also be interrogated. He can be interrogated by taking him to other places also now he has been brought to the CIA office in Kharar.

Delhi Police said that in the case in which Lawrence was interrogated, he could not get specific information in the said case, so they need more custody. On the other hand, the Advocate General of Punjab also filed an application for the transit remand of Lawrence. The Punjab Police showed the court a video related to the Moosewala murder case on the internet media, claiming responsibility for the murder.