Ganesh Utsav being celebrated on LOC for 12 years amidst tension

Preparations for the 13th anniversary are in full swing.The idol of Lord Ganesha has been established for 12 years on the India-Pakistan border near the Pulast River in Poonch, Jammu and Kashmir. It is prepared by the local social organization and Indian Army Gunners Regiment Unit 101. 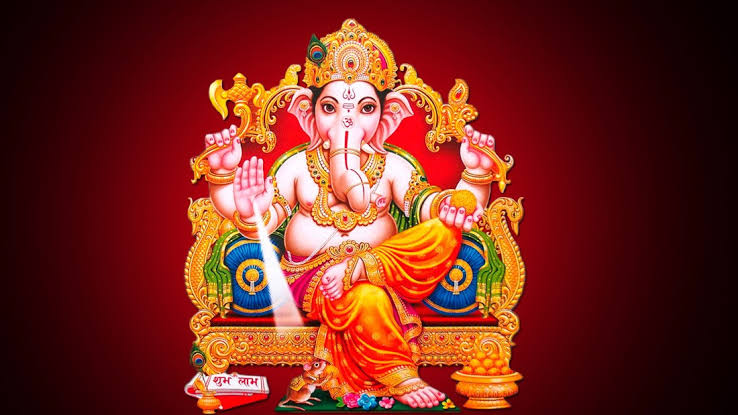 Ganesh Utsav will start across the country from August 31st. Everywhere people worship Lord Ganesha. This festival in particular is celebrated with great excitement in Maharashtra but you may be surprised to learn that even among the soldiers on the India-Pakistan border, the Ganesh festival has been celebrated for 12 years. Preparations for the 13th anniversary are in full swing.The idol of Lord Ganesha has been established for 12 years on the India-Pakistan border near the Pulast River in Poonch, Jammu and Kashmir. It is prepared by the local social organization and Indian Army Gunners Regiment Unit 101.

In the 10-day long Ganesh festival, the soldiers of the Indian army guard the Ganesh pandal day and night. For the 13th year also, preparations are being completed for this. Isharadidi, a social worker from Poonch told that this year also we are going to celebrate Ganesh festival on the border. However, for the last 2 years, it was not celebrated on a large scale due to Corona.

The idol of Lord Ganesha is brought from Mumbai for this Ganesh festival to be held on the India-Pakistan border. Ordered to be made weeks in advance. This Ganpati pandal in Poonch has been named 'King of LoC'. Ishradidi told that for the last 12 years, Ganesh idols are made in Mumbai by a single artisan. This year on Sunday, August 21, the Ganesh idol is being taken from Mumbai to Poonch in Jammu and Kashmir. He told that our soldiers on the border protect the country even in difficult situations. Everyone is sure that this year also Ganesh Utsav will be celebrated with pomp at the border.

Soldiers from Indian Army Gunners Regiment worship Lord Ganesha for 10 days after Ganesh Festival. Lord Ganesha is believed to protect Indian soldiers from enemies on the border because of this, every jawan in the battalion receives blessings. Worship of Lord Ganesha during this time. Bappas Aarti is performed by soldiers at 4-5 in the morning. Besides that, even at 7 p.m., the locals make aarti together in the presence of the soldiers. Ganeshidol submerged in Pulast River near Sher-e-Kashmir Bridge in Anant Chaturthi.