The video of Galwan Valley Clash, released by the Chinese media, shows the armies of the two countries are on a confrontational path. 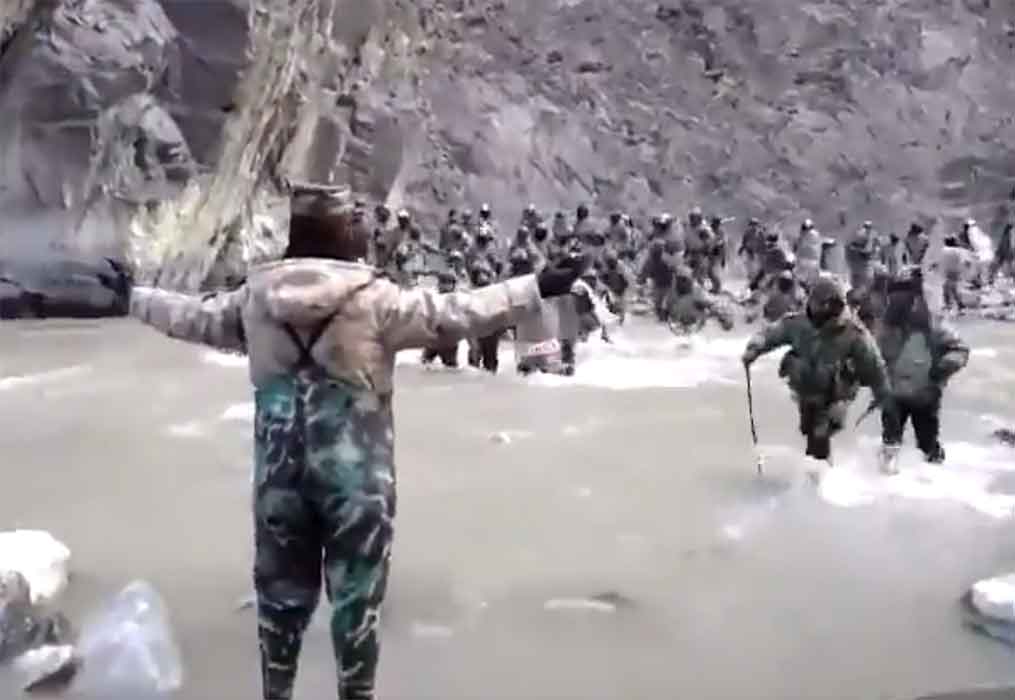 A video released by Global Times, state-affiliated media of China, has some clips of the clash in the Galwan Valley between Indian troops and Chinese soldiers in June last year.

Along with the video, it also posted a message which says that the on-site video reveals in detail how the four PLA soldiers were killed at the scene of the Galwan Valley border clash with India in June 2020.

In another message Global Times tweeted that 5 PLA soldiers who fought in the Galwan Valley clash and this “is a manifestation of the PLA’s firm determination and sufficient capability to defend China's territorial sovereignty.”

It also alleged that Indian soldiers trespassed into their territory.

The video has the names of those soldiers along with the state honour given to them after they were killed by Indian soldiers.

This is for the first time that a Chinese state-owned media has admitted its casualties in the clash. Before this, China had maintained a silence on the question of its own loss of soldiers in the confrontation on the border.

Reports suggest that after a Russian news agency disclosed that China lost 45 of its soldiers in the confrontation, China was under pressure to come clean on its casualties.

However, instead of admitting its complete loss, it has tried to dodge the whole issue by releasing some bits and pieces of the clash to somehow establish its own version of the story.

Soon after the clash, India had admitted that 20 of its brave soldiers were martyred. India also believes that China lost at least 30 soldiers but the latter remained elusive to make any admission.