GAIL no longer pursuing plan to split itself, plans to monetize its pipelines

He stated that GAIL will monetize some of its pipes by selling a minority ownership via InvIT. 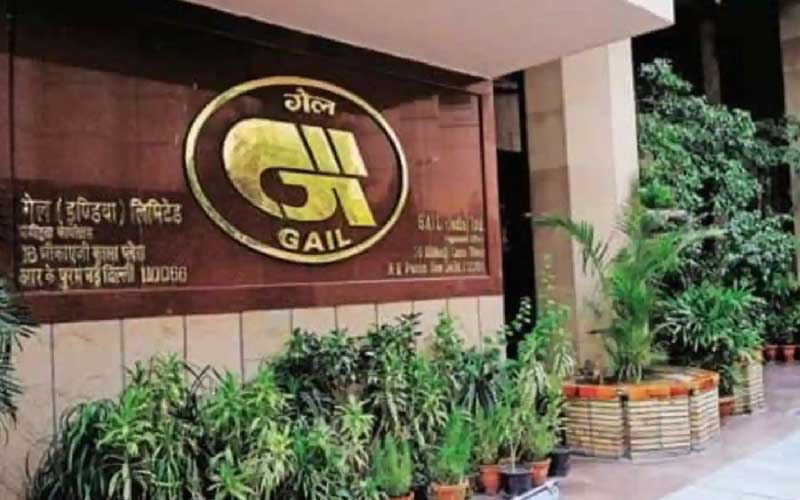 Centre owned company, GAIL (India) Ltd has sheleved its earlier proposal to spilt itself for the time being. The gas utility firm will sell a minority ownership in certain of its pipelines through InvIT to generate revenue.

GAIL is India's largest natural gas marketing and trading company, with a hegemony on the market thanks to its ownership of roughly three-quarters of the country's 17,126-kilometer gas pipeline network. To address the issue, it was recommended that GAIL's pipeline operations be separated into a separate entity.

The company’s Chairman and Managing Director, Manoj Jain said the company has submitted a plan to the Ministry of Petroleum and Natural Gas for the monetisation of two of its pipelines, and an Infrastructure Investment Trust (InvIT) could be established within the current fiscal year if approvals are received quickly.

Jain clarified to the media, “There is no pending proposal in this regard.”

He was asked about the status of the proposal to spin off the pipeline business into a separate entity, with GAIL remaining focused on natural gas marketing and petrochemical manufacturing.

He explained that the company will first generate revenue through InvIT. The ministry has received proposals for InvIT for two pipelines. GAIL will begin working on the monetisation strategy once it has been cleared.

When asked if this meant the split plan was abandoned, he answered, "it appears so." Jain said that the company was opting for the pipeline-wise strategy for monetisation rather than the complete segment.

He stated that GAIL will monetize some of its pipes by selling a minority ownership via InvIT.

To begin with, GAIL intends to commercialise the Dahej-Uran-Panvel-Dabhol pipeline and the Dabhol-Bengaluru pipeline. The company would keep a controlling share in the pipelines that connect Dahej in Gujarat to Dabhol in Maharashtra and then to Bengaluru in Karnataka.