G-20 will have to send a message in favor of peace and harmony: PM Narendra Modi

Amid a roar of claps, India was also handed over the presidency of the G20 summit by Indonesian President. 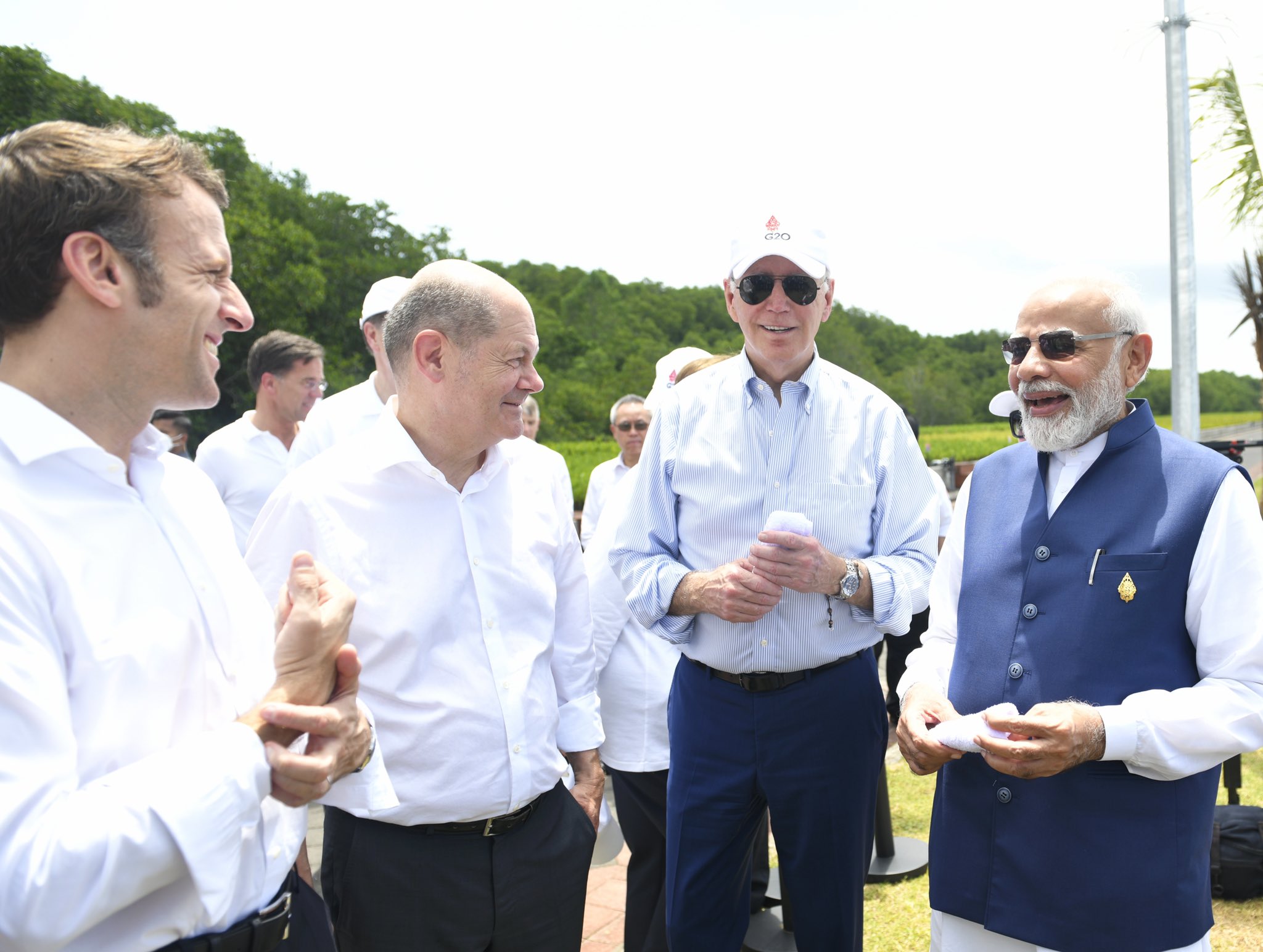 Bali: (PM Narendra Modi) said at the summit being held in Bali, Indonesia that the G-20 will have to give a message in favor of peace and harmony. Shortly before this, Prime Minister Modi addressed the G20 session. The topic of this session on Wednesday was Digital Transformation. Prime Minister Narendra Modi visited the largest mangrove forest 'Taman Hutan Raya Ngurah Raya' and planted mangroves on Wednesday on the sidelines of the G20 summit in Bali along with some world leaders.

He said, "Addressed the G 20 session on Digital Transformation. Many tech innovations are among the biggest transformations of our era. Technology has emerged as a force multiplier in battling poverty. Digital solutions can show the way to solve global challenges like climate change."