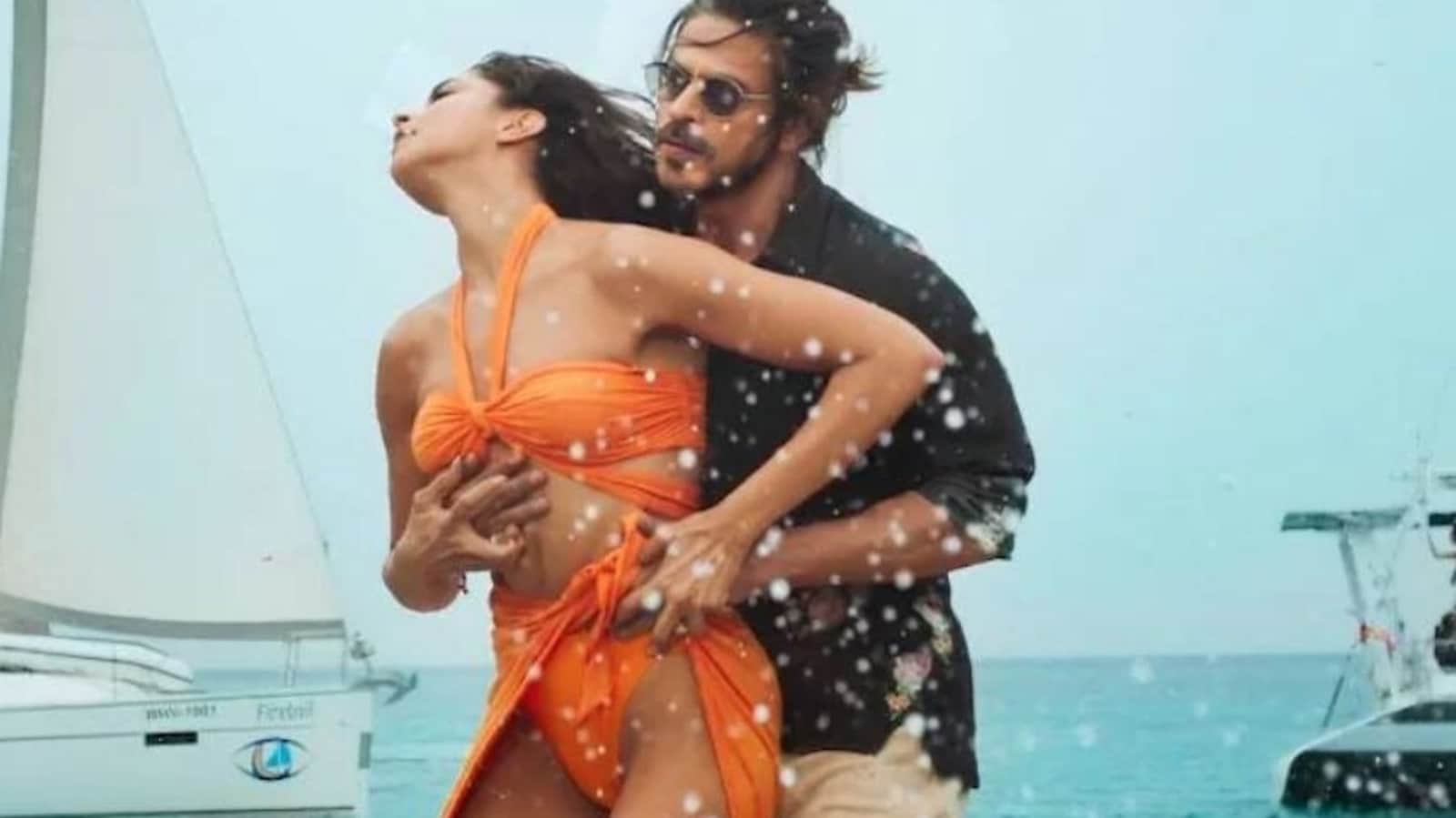 Now people of the Muslim community are also protesting about Pathan's song Besharam Rang. RTI activist Danish Khan has lodged a complaint with the National Human Rights Commission (NHRC). He says that what people are calling saffron color is actually a Chishti color and it has a lot of meaning in Muslim society. Danish has demanded the removal of the song from the film.

Wrote in the complaint – it hurts the sentiments of both Hindus and Muslims.

Danish wrote in his complaint – What people are calling saffron is actually Chishti color and this color has a lot of meaning for Muslims. This song hurts the sentiments of both Hindus and Muslims, so we demand that this song be removed from the film.

The song Besharam Rang from the movie Pathan has been released recently. Deepika Padukone is wearing a saffron-colored bikini in this song. In such a situation, this song is being opposed in many parts of the country. Some people are demanding to ban this film and some songs.

Opponents say that the saffron color is a symbol of Hinduism and Deepika is wearing this color and dancing on a song with lyrics of Besharam, which is quite objectionable. They believe that using a holy color like saffron for a bikini will not be accepted.

Protests have started in many states regarding Shahrukh Khan-Deepika Padukone's Pathan. Demonstrations are being held in Madhya Pradesh, Rajasthan Bihar, Uttar Pradesh, Chhattisgarh, Gujarat, and Maharashtra.

In Bihar's Muzaffarpur, five people including Shahrukh Khan and Deepika Padukone have been booked for hurting religious sentiments and spreading obscenity.

Shiv Sainiks in Chhattisgarh have demanded removal of Besharam Rang song from the film. He says that if this is not done, the film will not be allowed to be released in Chhattisgarh. The Hindu Mahasabha is opposing the film in Mathura, UP. He says that he will go to court against it. Apart from this, big BJP leaders like Narottam Mishra, Ramkadam and Sadhvi Prachi have opened a front against it.