Fun story of the day- Does this hotel really resemble poop emoji?

A hotel in Scotland that was recently presented in the shape of a coiled spiral has drawn unfavorable parallels to the poop emoji. 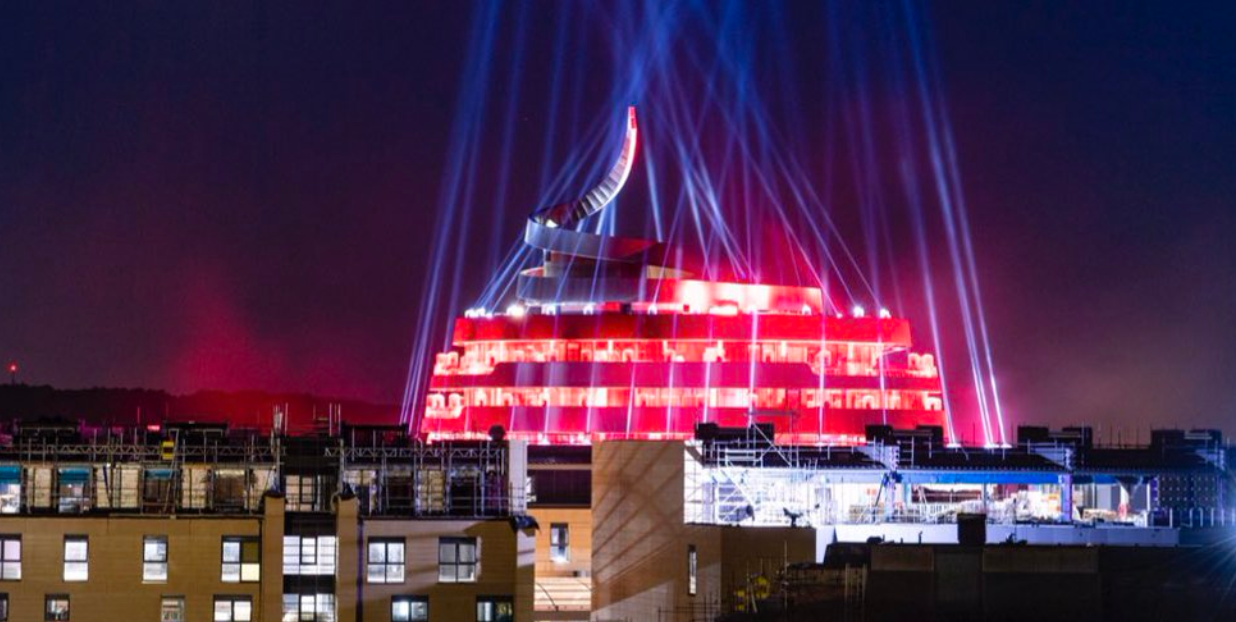 The bronze-colored Ribbon Hotel in Edinburgh, which is nearing construction, is part of Marriott International's upmarket W hotel group. it is part of an $800 million (R11.5 billion) development in the Scottish capital, which would feature a mall, a movie theatre, and luxury residences.

According to the hotel's architects, Jestico and Whiles, it "has been planned as a bundle of 'coiled ribbons,' producing a free-flowing and bold architecture."

Locals, meanwhile, have had a more earthy reaction to its coiled shape. It has been compared to the poop emoji so strongly that a petition to add emoji-like eyes to the structure had over 1,100 signatures as of Thursday.

The petition asks Edinburgh Council to "put googly eyes on the jobby," a slang euphemism for poop.

It has also been dubbed the "Walnut Whip," after cone-shaped chocolate that originated in Edinburgh. Marriott Hotels did not respond to our request for comment right away.

Have a look at some tweets.