This comes as a result of states in India implementing lockdowns, that will influence auto fuel demand such as petrol and diesel 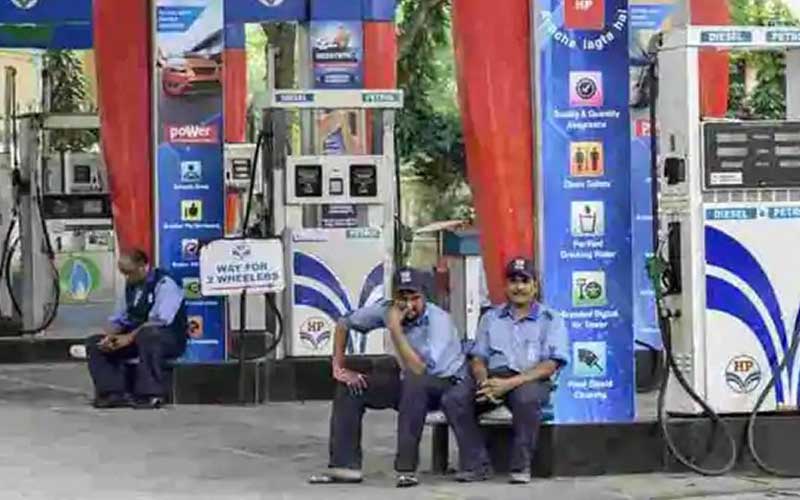 Domestic crude and oil and gas production dropped by 5.22 percent and 8.06 percent, respectively, from April 2020 to March 2021, relative to the same timeframe the past fiscal year, potentially affecting India's energy security efforts.

Lachlan Shaw, head of commodity research at National Australia Bank said, "You've seen refiners there (in India) scale back runs because demand has fallen with the spread of lockdowns. That's clearly weighing on the market and sentiment."

Concerns that rising COVID-19 cases in India would reduce fuel demand in the world's third-largest oil importer, which spent $101.4 billion on crude oil imports in 2019-20 and $111.9 billion in 2018-19, drove down oil prices for a second day on Wednesday.

"India is a major crude oil consumer. So rising virus cases and thereby restrictions to limit the spread will dampen the demand outlook," said Ravindra Rao, vice president for commodities at Kotak Securities.

This comes as a result of states in India implementing lockdowns, that will influence auto fuel demand such as petrol and diesel. Domestic cooking gas consumption too is expected to rise as a result of people remaining indoors.