Friends Reunion teaser released, know everything about the much-awaited reunion.

Leaked photos from the set have come out since, while the official Friends Instagram handle reported that shooting on the reunion wrapped on April 10th. 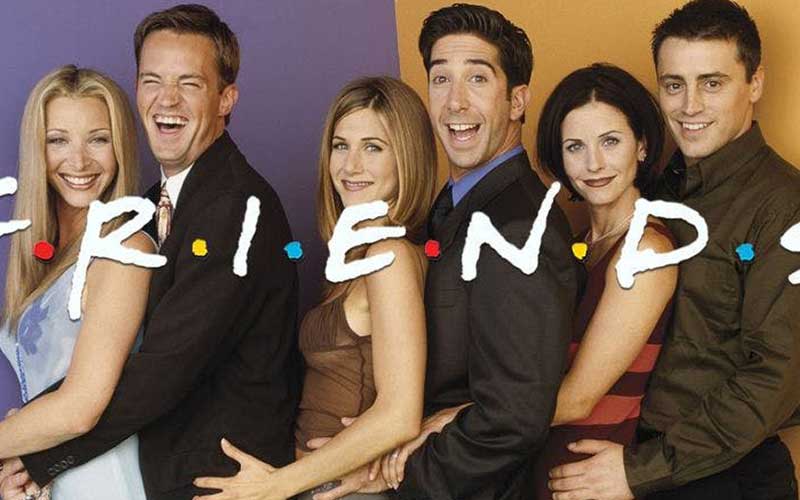 The official trailer for the much-anticipated ‘F.R.I.E.N.D.S.' reunion has been announced, along with the airing date. Jennifer Aniston, Courteney Cox, Lisa Kudrow, Matt LeBlanc, Matthew Perry, and David Schwimmer starrer reunion special, will get released on HBO Max on May 27th.

The teaser for the reunion was disclosed on May 13th, which showed the infamous cast walking together while singing the iconic theme song of 'The Rembrandts', "I'll be there for you".

In November, Matthew Perry had tweeted that the reunion would take place in the month of March, David Schwimmer also went on the Graham Norton show to reveal that he would be flying to Los Angeles to film.

Schwimmer also stated that instead of portraying their legendary roles, the whole cast would star as themselves. He confirmed that he would take on the role of David Schwimmer.Futher claiming that they will not be in characterand nothing will be scripted.

During a virtual interview in June 2020, between Jennifer Aniston and Lisa Kudrow, both remained tight-lipped about reunion plans, except confirming that the special will be unscripted and they would play themselves and not the characters of Phoebe and Rachel.

Leaked photos from the set have come out since, while the official Friends Instagram handle reported that shooting on the reunion wrapped on April 10th.

The wrapping up of the project was confirmed through the Friends Instagram handle when they finished filming on April 10th.