Amidst the confrontation between Russia and Ukraine, French President Emmanuel Macron and Russian President Vladimir Putin have once again talked to each other on the phone. 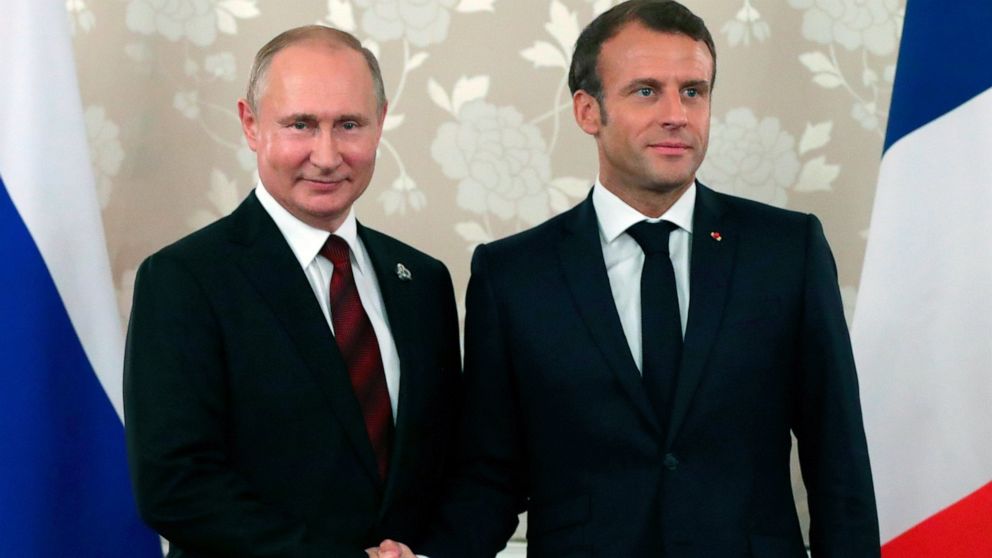 Putin said the Ukrainian military's shelling on the Russian-controlled Zaporizhia nuclear plant in southern Ukraine posed a threat of large-scale destruction. According to the news agency Reuters report, the two presidents (Vladimir Putin and Emmanuel Macron) have agreed to send a team from the International Atomic Energy Agency to the nuclear plant. According to the Kremlin, in this conversation, Putin also made Macron aware of the constraints facing the supply of Russian food and fertilizer products to the world markets.

It is worth mentioning that this dialogue between the Presidents of both the countries has taken place at a time when the tension in the region is increasing continuously. Russia even warned of the closure of Europe's largest nuclear plant in Zaporizhia. At the same time, Ukraine says that if Russia takes such a step, it can lead to a big disaster. According to recent Reuters reports, Russia has refused to accept the international community's demand to remove troops from around the nuclear plant.

On the other hand, Russia is furious at the sanctions imposed by Lithuania. Russia's state news agency RIA quoted the Defense Ministry as saying that Russia has deployed three MiG-31E warplanes equipped with deadly Kinzel hypersonic missiles in Kaliningrad. It is said that these fighter aircraft will be on duty for 24 hours in the area. Kaliningrad, bordering the Baltic Sea, is a region of Russia that is surrounded by NATO and EU members Poland and Lithuania.