Free Ration: Now the poor in UP will get 5 kg of rice every month for free 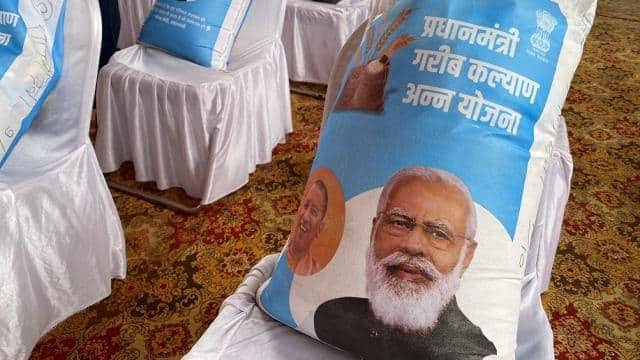 Under the Pradhan Mantri Garib Kalyan Anna Yojana (PMGKY), the ration card holder poor families of Uttar Pradesh will now get only five kilograms of rice per unit per month free of cost. The state government has not extended the free ration scheme beyond June. In such a situation, under the National Food Security Act (NFSA), ration card holders will have to pay Rs 2 per kg for wheat and Rs 3 per kg for rice.

With the distribution of food grains for July, one kilogram of salt, one kilogram of pulse/gram and one liter of refined oil will be available free of cost for June on every ration card. The distribution of ration for the previous month will be done by August 31. During the Corona epidemic, the state government has spent about 20 thousand crores on providing free ration to the people.

In order to save people from starvation in view of Corona epidemic, till now poor families were being given free ration twice a month. One under the Pradhan Mantri Garib Kalyan Anna Yojana and the other under NFSA from the state government.