Byelections will be held in accordance with the protocol to occupy these vacancies. Although the TMC and BJP will be able to keep the seats vacated by their MPs. 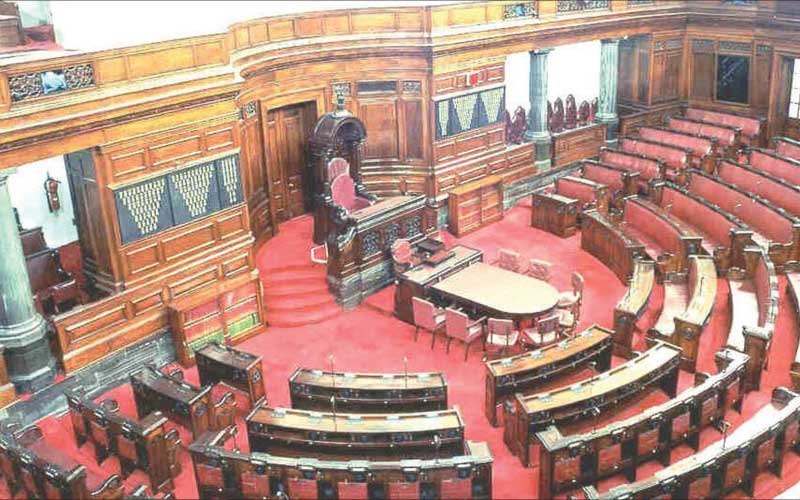 The new round of assembly elections resulted in four vacancies in the Rajya Sabha, with members of the Upper House being elected in state legislatures. Many of the members might also be instated as ministers of their home states.

AIADMK party member- R Vaithilingam, who was due to depart from the Upper House post-retirement in 2022, resigned from his seat following his win in the Orathanadu constituency. He is set to serve on the Tamil Nadu assembly's Opposition bench.

KP Munusamy, another member of AIADMK, withdrew from his seat in the Parliament to join the Tamil Nadu assembly. Munusamy was elected from the Veppanahalli constituency.

Dr. Manas Bhuyan, a Trinamool Congress member was instated in the Upper House of Parliament back in 2017. Dr.Bhuvanran in the assembly elections this year and is now the West Bengal's water resources investigation and development minister under Chief Minister Mamata Banerjee.

Biswajit Daimary, an Assam Rajya Sabha Member, has also resigned from the Upper House. Some state officials believe that the BJP member will be the next Speaker of the state assembly.

Swapan Dasgupta, another nominated MP, resigned from the Upper House prior to running in the West Bengal elections, in which he got defeated.

Though byelections will be held for the four seats in Assam, Bengal, and Tamil Nadu, the President of India will be required to nominate someone to fill Dasgupta's seat. The rules also enable Dasgupta to be renominated by the President to the Upper House.

Byelections will be held in accordance with the protocol to occupy these vacancies. Although the TMC and BJP will be able to keep the seats vacated by their MPs, both seats vacated by the members of AIADMK are expected to be taken over by the ruling DMK.