The Most awaited film Lal Singh Chaddha is coming in theaters next year on Baisakhi i.e. on April 14. 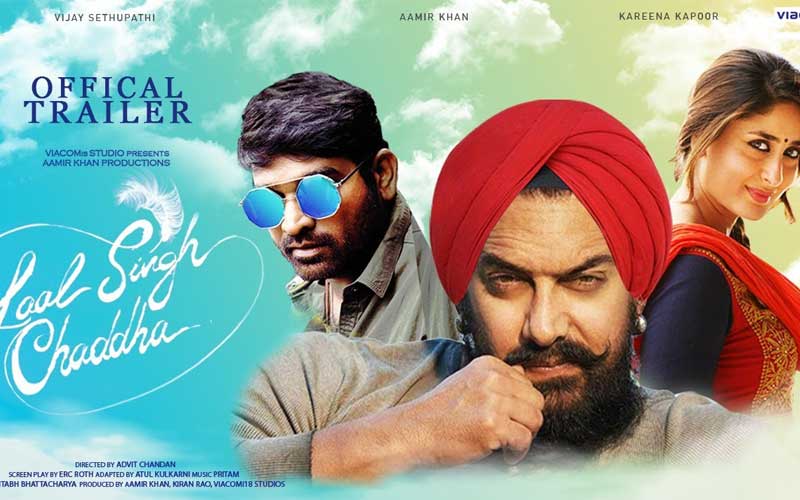 Finally Aamir Khan's most awaited film Lal Singh Chaddha is coming in theaters next year on Baisakhi i.e. on April 14. But, this date can prove to be very difficult for Aamir. On this day two big films of South Kannada Superstar Yash's KGF-2 and South's star Prabhas's Salar are also being released. Both the films will also release in Hindi, so there will be a big competition for Laal Singh Chaddha.

Along with these 3 big films, Varun Dhawan and Kriti Sanon's Bhediya will also release on this day. Accordingly, April 14, 2022 will be the day of the biggest clash of Bollywood. Who will win in this competition of 4 big films, it will be worth watching. Anyway, April 2022 is going to be a very big month for Bollywood. Including these 4 films, a total of 8 films are going to come in April. These include Amitabh Bachchan-Ajay Devgan starrer May Day, Kangana Ranaut's Dhaakad, R. Madhavan's Rocketry and Tiger Shroff's Heropanti 2.

The process of changing the release dates in Bollywood has started. Baahubali director S.S. 'Gangubai Kathiawadi' shifted from January to February to avoid competition with Rajamouli's 'RRR'. When 'Lal Singh Chaddha' arrived in April to escape from Gangubai, she is competing with Prabhas's 'Saalar' and Yash's 'KGF-2' already there on April 14.

Eid weekend was being searched for Lal Singh at the end of April, but 'Heropanti-2' and 'Mede' have already booked the date there. Most of the filmmakers want to adopt the 'Sooryavanshi' model of avoiding any competition with a big film for 15 days. Release dates are changing in this affair and still some other dates may change.