"Ivana Trump was a survivor. She left communism and embraced America. She taught her children about patience and toughness, compassion and determination," the statement said. 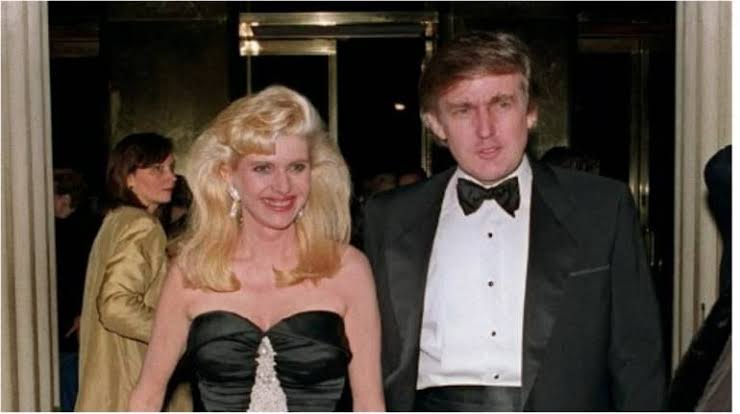 Former President Donald Trump posted on the social media platform Truth Social, "I am deeply saddened to inform all the people who loved Ivana Trump. She passed away at her home in the New York City. She was a wonderful and beautiful woman who led a great and inspirational life. She was proud of Ivana Trump's three children, Donald Jr., Ivanka and Eric. We are also proud of Ivana Trump. Rest in peace, Ivana!"

Growing up under communist rule in former Czechoslovakia, Ivana Trump married Donald Trump in 1977. Both got divorced in the year 1992. The pairing of Trump and Ivana were public figures in New York in the 1980s and 1990s, and their separation was a matter of intense public interest. After separating, Ivana Trump was involved in the profession of beauty products, clothing and jewellery.

In a statement, the Trump family praised Ivana as a mighty businessman, a world-class athlete, a beautiful and caring mother and friend.

“She was a wonderful, beautiful, and amazing woman, who led a great and inspirational life," former president Donald Trump posted on social media pic.twitter.com/bAoRr2iKFj