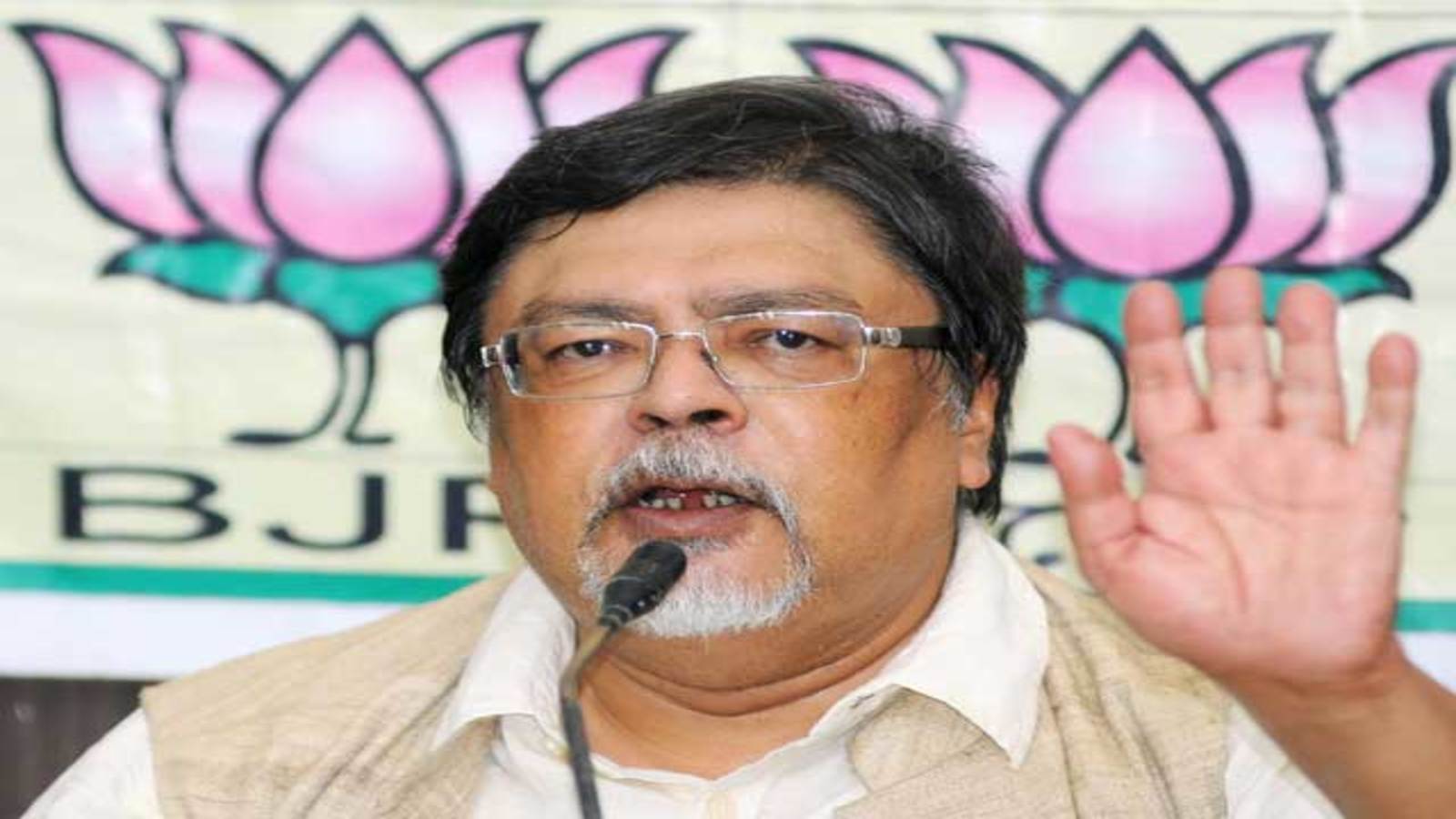 Chandan Mitra passed away on Wednesday night at the age of 66. He was a Former Rajya Sabha MP and a longtime journalist and editor. He started his political career in BJP[Bhartiya Janata Party] and switched over the Trinamool Congress in 2018.

Kushan Mitra, his son confirmed his death on Twitter, saying that his father was suffering from some time.