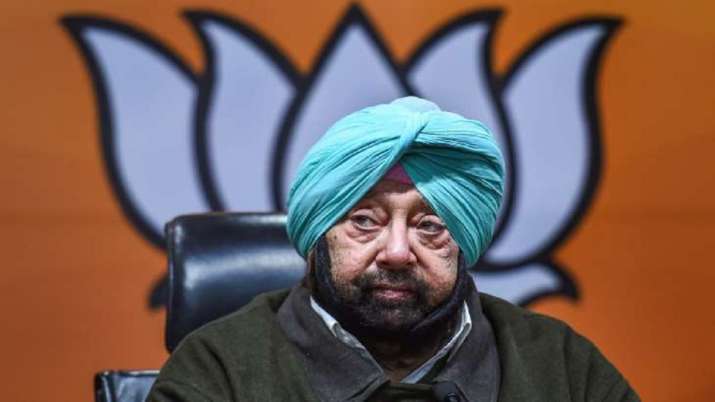 Captain Amarinder Singh can get important responsibility after joining BJP. Actually BJP is busy in strengthening the organization in Punjab and at this time the tenure of Punjab BJP state chief Captain Ashwani Sharma is about to end. That is why it is being said that apart from Amarinder, his colleagues can also be entrusted with important responsibility.

Captain Amarinder Singh had quit the Congress last year after a confrontation with Navjot Singh Sidhu and also resigned from the post of Punjab CM. After this he formed his own party 'Punjab Lok Congress' (PLC). After this, he entered the elections in the Punjab Assembly elections held in February in alliance with the BJP, but he did not win any candidate in the state and he could not even save his Patiala seat.