Pednekar pointed out that the letter used abusive language and warned her that she would be killed along with her son and husband once the "new government" came to power. 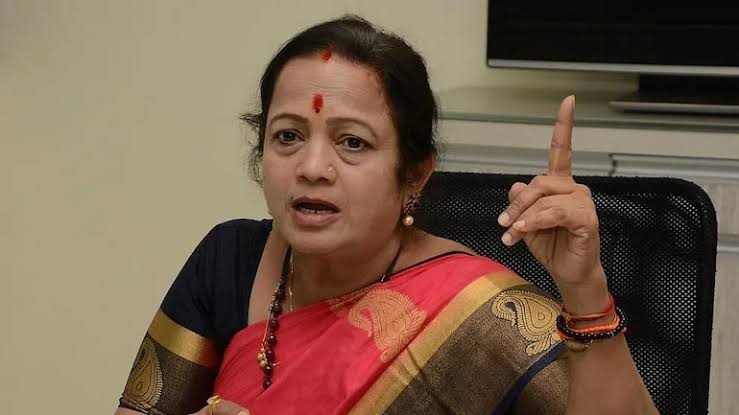 Former Mumbai Mayor Kishori Pednekar said on Wednesday that she has received a letter threatening to kill her and her family. The Shiv Sena leader said that after receiving the letter at Lower Parel's address, he has lodged a complaint with the Byculla police station.

Maharashtra is currently facing political turmoil due to rebellion by senior Shiv Sena leader and minister Eknath Shinde and Mumbai no longer has a mayor as an administrator was appointed after the army-controlled civic body's term ended. Later, based on Pednekar's complaint, Mumbai Police registered an FIR against Vijay Mhatre under various sections of the Indian Penal Code at NM Joshi Marg police station, an official said.