Hockey India today mourns the death of Gopal. He was part of the 1978 Men's Hockey World Cup Indian squad.   He had also served in the Indian Army. 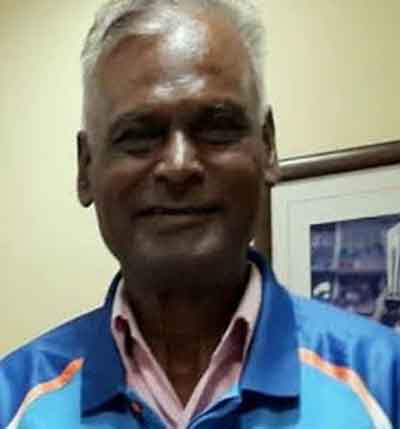 New Delhi: Hockey India today mourns the death of 75-year-old Gopal Bhengra, who was part of the 1978 Indian World Cup side. He passed away on Monday, 09 August 2021 in Ranchi due to a prolonged illness.

The former Indian Men's Hockey Team player, who played against Argentina and Pakistan in the 1978 Men's Hockey World Cup held in Buenos Aires, Argentina, had also served in the Indian Army.

Expressing Hockey India's condolences to Bhengra's bereaved family, President Gyanendro Ningombam said, "Hockey India extends its deepest condolences to Gopal Bhengra's family. Gopal was an important member of the 1978 World Cup side and his contributions to Indian Hockey will always be remembered. May Gopal's family and friends have the strength to pass through this tough time."