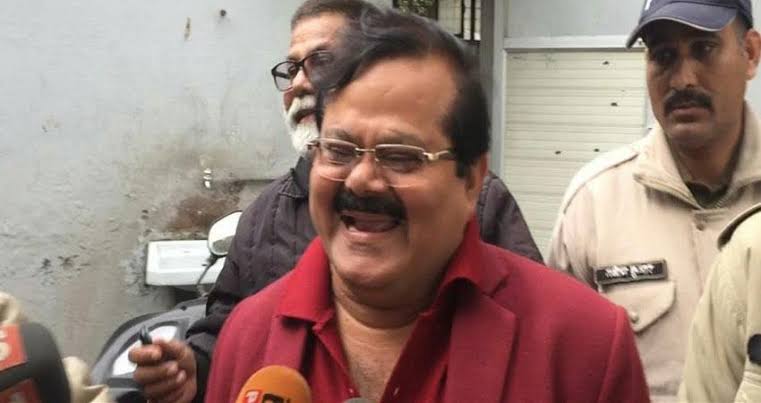 After being sentenced to seven years in the disproportionate assets case, Shwetabha Suman was shifted to Haridwar jail in 2019 after being caught mobile in Dehradun jail. A few months later, he was released on interim bail.