Former director of AIIMS said - Monkeypox is not contagious like Covid

There is no information about the arrival of the country's fourth monkeypox patient who came to the fore in Delhi. It also indicates that the monkeypox virus can spread through other means as well. 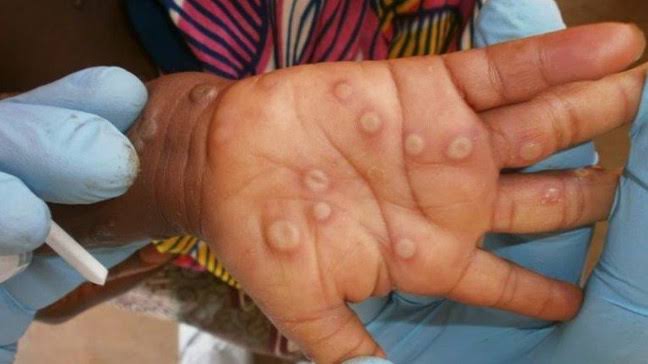 The first case of monkeypox has been reported in Delhi. This is the fourth case of monkeypox in the country. Earlier, three cases of monkeypox have been reported in Kerala. Dr. MC Mishra, former director of All India Medical Institute of Medical Sciences (AIIMS), Delhi has said that there is no need to panic about monkeypox. It is not contagious like covid 19 and it does not spread as fast as it. The mortality rate is very low in this and most of the patients recover in 14-21 days. Monkeypox occurs in 99 percent of cases in gay men. He said that the health system of the country including Delhi is fully capable of handling such disease, so it is not a big cause for concern. However, necessary precautions should be taken to avoid this.

Monkeypox has spread to 74 countries of the world. So far 16,836 cases have been reported. It is most prevalent among gay men, so one should try to avoid such relationships. People who show symptoms of monkeypox should be kept away from them. Since it is not highly contagious like COVID, the risk of infection is low. Such a disease is likely to occur only after prolonged contact with a patient suffering from monkeypox. In this disease, first there is fever like smallpox and there is pain in the muscles. Therefore, after the symptoms appear, the first attempt is to reduce the fever.

The highest number of cases of monkeypox have been reported in Spain, 3125, America 2890, Germany 2268, Britain 2208 and France 1567. The first case of monkeypox in India came in Kerala, whose patient had come from abroad. After this, another case was also reported in Kerala itself of a patient who had come from abroad. The third patient was also from Kerala, but its connection with abroad could not be established.