The former chief minister said that he used such a word in anger and his intention was not to insult anyone. 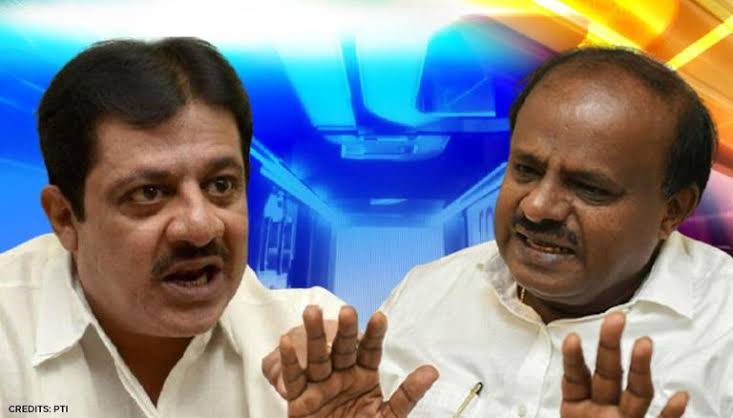 Former Chief Minister of Karnataka H. D. Kumaraswamy, Congress MLA and former Speaker of the State Assembly K.K. R. Apologized on Wednesday for using indecent language while referring to Ramesh Kumar. Kumaraswamy apologized after a video of his private conversation went viral. Kumaraswamy said in a tweet, "I am also hurt by the word I used for Ramesh Kumar, former Speaker of the Legislative Assembly. It is neither my nature nor my personality to use such abusive words.

He said in the tweet, “I was very sad to see a dilapidated school in Bangwadi village of Srinivaspur assembly constituency yesterday. I was very angry when I heard that for the last two-three years, children's classes were being held under the Peepal tree. The former chief minister said that he used such a word in anger and his intention was not to insult anyone.