For the first time in the third wave of corona epidemic in the country, the infection figure crossed the 1 lakh mark. 1 lakh 16 thousand 990 new cases of infection have been registered in 24 hours. 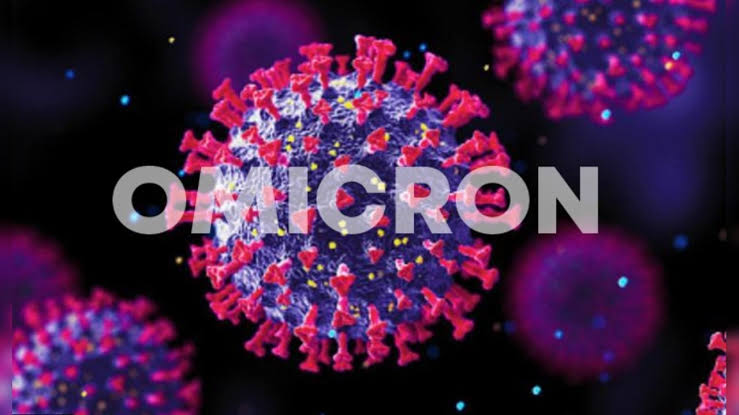 For the first time in the third wave of corona epidemic in the country, the infection figure crossed the 1 lakh mark. 1 lakh 16 thousand 990 new cases of infection have been registered in 24 hours. During this, 302 people have died. There has been an increase of 85,958 in active cases. On December 31, 22,775 new cases were found in the country. In this context, new cases in the country have increased almost 5 times within a week.

West Bengal CM Mamta Banerjee will hold a virtual meeting with PM Modi in view of the rapidly increasing corona cases in the state. Mamta herself has given information about this meeting. At the same time, RT-PCR test has been made mandatory for those going to and from the state.

In view of the increasing threat of Corona, the Bihar government has decided to keep all educational institutions closed till January 21. This includes all schools, colleges and coaching institutes.

A total of 338 resident doctor coronas have been infected in different hospitals of Maharashtra. According to the Maharashtra Association of Resident Doctors, these cases of infection have come to the fore in the last 4 days.

Four staff of Maharashtra Home Minister Dilip Walse Patil have been found corona infected. According to the Home Minister's office, sample tests of all the people living at the minister's residence were done, after which the infected were confirmed.