For the first time in 24 hours, more than 1 lakh new patients were found

The third wave of corona infection has started gaining momentum in the country. Till 8 pm on Thursday night, 1 lakh 7 thousand 848 new cases were registered across the country. 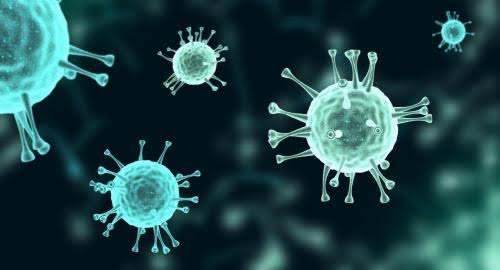 On Thursday, 29,675 patients have been cured in the country, while 290 have lost their lives. The number of active cases i.e. patients undergoing treatment has increased to 3 lakh 57 thousand 364.

Earlier on December 1 last year, 9765 new patients were found in India. On December 15, 7974 cases had come. At the same time, on December 31, this figure was close to 23 thousand. If we look at the figure from December 31 till today, the number of infected people has increased at a rate of about 5 times.

The speed of corona infection in Delhi has tripled in three days. On January 4, 5481 cases were reported in Delhi, on January 5, the cases increased to 10,665. On 6 January i.e. today 15,097 cases have been found. Today 6 corona infected people died. The positivity rate in Delhi has gone up to 15%.