For footage on a mosque demolition, UP police have filed a complaint against ‘The Wire' and two journalists 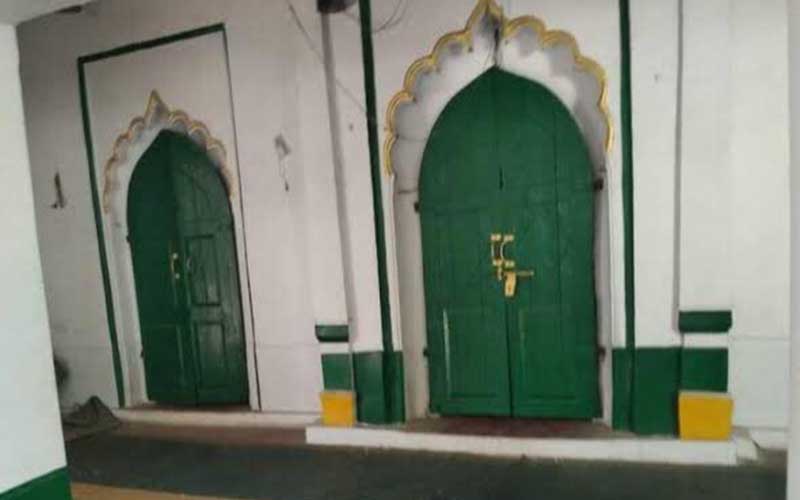 The FIR was lodged when Mahendra Singh filed a complaint stating that the video report, which was widely shared on social media and other related platforms, was based on shaky and unsubstantiated facts and was intended to cause religious divisions.

In a case contesting the demolition of Gareeb Nawaz Mosque, the Allahabad High Court recently requested responses from the state government and the Sub-Division Magistrate of Barabanki.

The Barabanki authorities said the 100-year-old mosque was an illegal residential complex that had to be dismantled after a sub-divisional magistrate's court ordered it to be demolished. The judgment was criticized by the Uttar Pradesh Sunni Central Waqf Board, which called it an abuse of power.

“The online news outlet The Wire posted a video documentary about the Ramsnehi Ghat Tehsil premises on their Twitter account on June 23. They presented misleading and erroneous information in the documentary. The film makes various false and unfounded claims, including that the administration and police tossed religious scriptures down the drain and into the river. This is untrue. Nothing like that happened. The Wire is spreading enmity in society and disrupting communal harmony with disinformation like this,” Barabanki District Magistrate Adarsh Singh said in a statement late Thursday.

“This is the fourth FIR filed by the UP Police in the last 14 months against The Wire and/or its journalists, and each of these cases is baseless,” said Siddharth Varadarajan, the Wire's Founding Editor. “The Adityanath government opposes media freedom and has made it illegal for journalists to report on what is going on in the state.”

“In Uttar Pradesh, politicians and anti-social elements can openly spew communal hatred and advocate violence, but the police never see these actions as a threat to communal harmony and law and order. But when journalists report the statements of people who allege wrongdoing on the part of the administration — in this case, the allegation is of the illegal demolition of a mosque — FIRs are immediately filed. The Wire is not going to be intimidated by these tactics.” He further added.

According to the FIR, tweets were posted with the explicit intent of "provoking communal feelings," and the "misleading" remarks were retweeted by thousands of individuals. According to the complaint, Ghaziabad Police "sent a clarification" via Twitter on Monday night, but users did not delete the tweets, and Twitter did not take any action to remove them.