Nigeria's move to suspend Twitter in the nation was apparently triggered by the US-based social networking site's deletion of a tweet by President Muhammadu Buhari for violating rules. 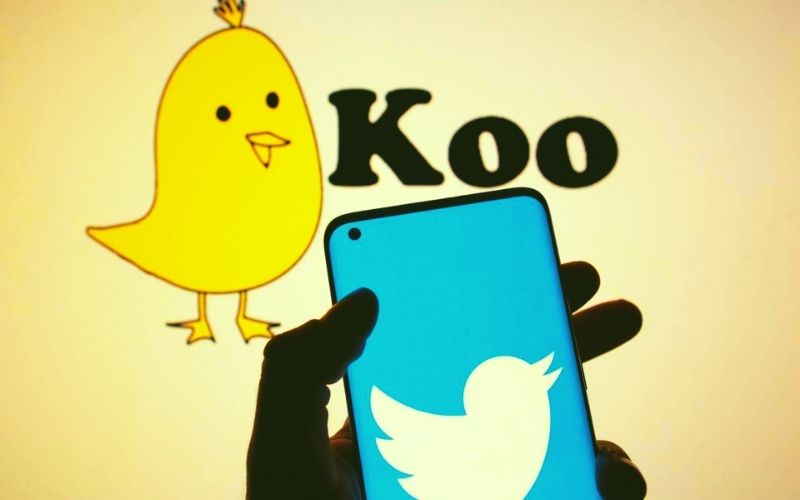 After Nigeria banned Twitter on Friday, microblogging service Koo, considered as an Indian alternative to Twitter, is mulling a focused incursion into the country.

Nigeria's move to suspend Twitter in the nation was apparently triggered by the US-based social networking site's deletion of a tweet by President Muhammadu Buhari for violating rules.

It's quite ironic that in a nation where Twitter is suspended, the Koo CO-founder and CEO, Aprameya Radhakrishna, "tweeted" regarding this matter. He wrote that “in Nigeria, @kooindia is available. We're considering supporting local languages as well. What say?”

In the aftermath of Twitter's run-ins with the Indian government, the Bengaluru-based startup has increased its footprint in India as well.

The Centre has ordered Twitter to delete many messages and suspend accounts that it considers being illegal in the previous approximately six months. Twitter does not always comply with these demands, causing a rift between the two parties. Twitter is yet to comply with the new IT requirements for digital media intermediaries, according to the Centre.

At a time when Indian authorities were cracking down on Twitter, Koo announced a $30 million financing from notable investors, including Tiger Global. Koo's worth increased by approximately fivefold to $100 million as a result of the financing.

The profits would be used primarily to boost engineering, product, and community initiatives across all Indian languages on the application, according to Koo's statement announcing the crowdfunding. “We have aggressive aspirations to become one of the world's largest social media platforms in the next several years,” Radhakrishna added. Tiger Global is the ideal partner to work with in order to realise this vision.”

“We are gravely worried about the shutdown of Twitter in Nigeria,” Twitter tweeted in reaction to the restriction. In today's world, having access to a free and open Internet is a basic human right. We will endeavour to re-establish access for all Nigerians who use Twitter to communicate and connect with the rest of the world.”