Flipkart in talks with sovereign wealth funds, SoftBank, ADQ among others to raise $3 billion ahead of IPO

According to the sources, the e-commerce firm is in talks with Singapore's GIC Private Limited, the Canada Pension Plan Investment Board and the Abu Dhabi Investment Authority. 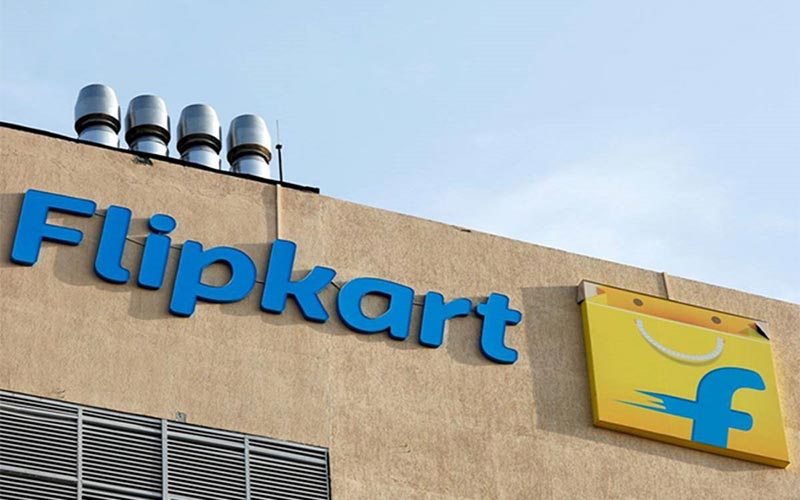 According to sources, Flipkart is in discussions to raise at least $3 billion from investors like as SoftBank Group Corp. and numerous other sovereign wealth funds.

Flipkart, the Walmart-owned e-commerce firm, is aiming for a $40 billion valuation in its initial public offering (IPO) in the United States next year. This would be India's largest IPO in the consumer technology sector.

Sources have disclosed that Flipkart aims to raise the additional funds ahead of its initial public offering, which is currently scheduled for 2022. The business had planned to go public in the fourth quarter of this year, but the coronavirus outbreak in India has forced them to postpone their plans.

According to the sources, the e-commerce firm is in talks with Singapore's GIC Private Limited, the Canada Pension Plan Investment Boardand the Abu Dhabi Investment Authority.

One of the sources revealed that Japan's SoftBank, which previously funded Flipkart before selling its shareholding to Walmart, might spend $300 million to $500 million of the total through its Vision Fund II.

It is to be noted however, any discussions relating to fundraising have not been concluded yet and are subject to change anytime.

One of the evident benefactors of the epidemic has been the e-commerce business, which has exploded in the last 18 months.This has piqued investor interest in Flipkart, which is expected to be valued at $40 billion. If the business goes public next year as planned, this might result to be the largest IPO of an Indian start-up to date.

First-time internet users are increasingly purchasing on Indian language versions of Flipkart, which presently supports 11 languages along with voice-enabled buying., which has led to its revenue going up to around $15 billion.

As it confronts increased competition, the prospective financing might help Flipkart expand in its supply chain, technology, and new acquisitions.