In 2020, the Sushant death shook the world, and it was unbelievable for everyone. That moment was a shock for every person, and no one could believe that he attempted suicide. Everyone stood up for his justice. Here is a flashback of an interview in which he tours his house. 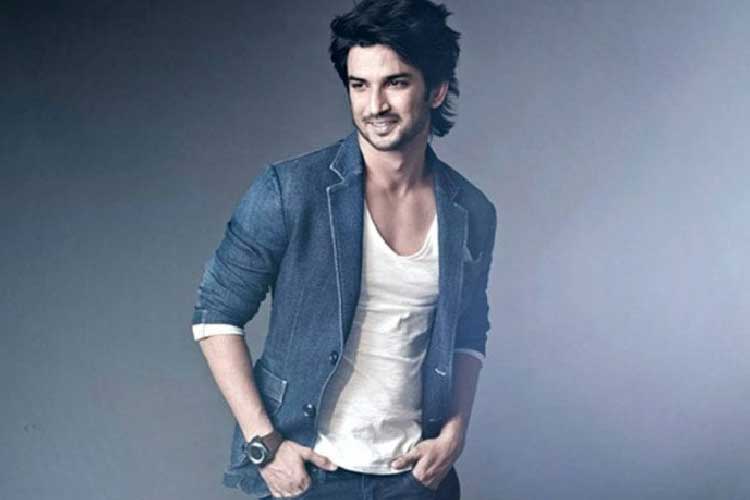 As the first death anniversary of Bollywood star Sushant Singh Rajput draws nearer, one cannot help but reminisce about the kind of artist he was, the kind of personality he exuded in his various interviews — intelligent, somewhat intense, and a talented creator.

The Asian Paints video featuring Sushant's home is one such clip, which highlights all of the above qualities of the actor while giving us a glimpse into his personal space.

Titled 'Asian Paints -Where the heart is' Season 2 featuring Sushant Singh Rajput, the clip was uploaded slightly over three years ago. It currently has over 9.5 million views, one of the highest for the channel.

The MS Dhoni actor tours his Bandra house, which is colorful, quirky, and reflective of the late artist's various interests.

SSR's fascination with storytelling and stories also comes through as he introduces to the audience his living room, where one side of the wall is completely adorned with all kinds of old photos. The actor informs that if one looked closely enough, they would find themselves peeking into another world altogether.

The camera finally shifts in to focus on one of the most beloved objects of Sushant — a magnificent-looking Meade LX600 telescope. Sushant's 'time-traveling machine' is one of the most advanced telescope models available, which the actor admittedly used to watch 'Jupiter and Saturn rings' with.

Sushant Singh Rajput (January 21, 1986 – June 14, 2020) was an Indian actor who was best known for his work in Hindi films. M.S. Dhoni: The Untold Story (2016), Kedarnath (2018), and Chhichhore (2018) were among his commercially successful Bollywood films (2019). He got a Screen Award and was nominated for the Filmfare Awards three times for his contributions to the business.He appeared on Forbes India's Celebrity 100 list twice since 2017.