Rhea is not guilty of any offence punishable under Sections 19, 24 or 27A or any other offence involving commercial quantity. 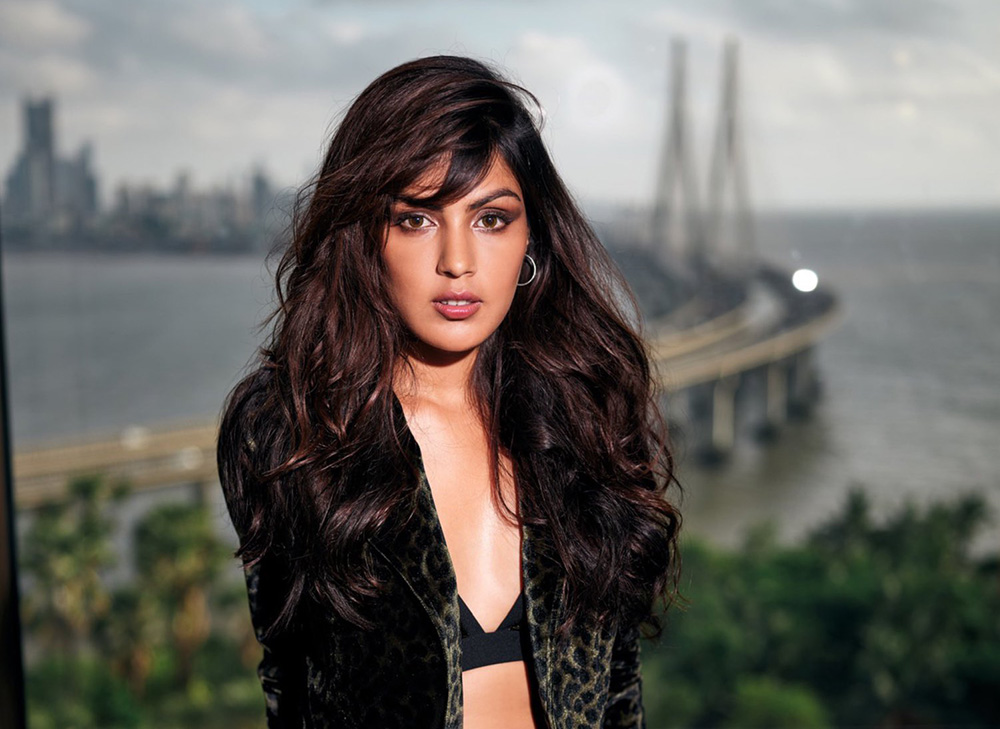 The Bombay High Court granted bail to actress Rhea Chakraborty on October 7. The court has made five important observations in Rhea's favour. These are:-

(1) Rhea is not guilty of any offence punishable under Sections 19, 24 or 27A or any other offence involving commercial quantity.

(2) There are no other criminal antecedents against her.

(3) She is not part of the chain of drug dealers.

(4) She has not forwarded the drugs allegedly procured by her to somebody else to earn monetary or other benefits.

(5) Since she has no criminal antecedents, there are reasonable grounds for believing that she is not likely to commit any offence while on bail.

The NCB alleged that Rhea procured drugs for actor Sushant Singh Rajput who allegedly committed suicide on June 14 by hanging from the ceiling fan at his home in Bandra.

Earlier, the special court had rejected their bail application against which she approached Bombay High Court.

The NCB alleges that since Rhea paid for the drugs from her credit cards to supply it to Sushant, it amounts to financing the drug. As per the law, financing narcotics is a more serious offence than merely consuming it.