Five IAS officers transferred in Delhi on the orders of LG, the departments of two Danix officers changed 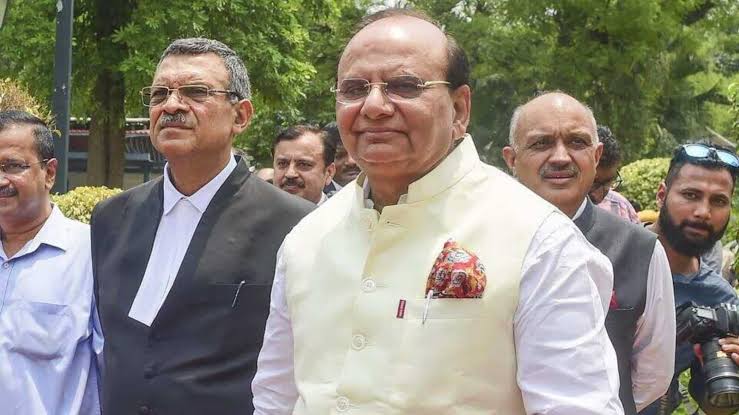 Amidst the ongoing cold war between the Lieutenant Governor and the Kejriwal government, five senior IAS officers and two DANICS officers from Delhi were transferred on Saturday. According to the orders issued by Kulanand Joshi, Special Secretary, Services Department, on the orders of Lieutenant Governor VK Saxena, 2005 batch senior IAS R. Alize Vaz has been given the additional charge of Secretary, Directorate of Information and Publicity.

It is worth mentioning that earlier, on the evening of 19th August, a dozen senior IAS officers were transferred on the orders of the Lieutenant Governor of Delhi amid raids on the house of Delhi Deputy Chief Minister Manish Sisodia and also transferred 70 Adhoc Daniks officers posted in other departments of Delhi Government.