A government source said We have taken a serious note of this incident. We are going to take up this issue diplomatically with the Pakistan side. 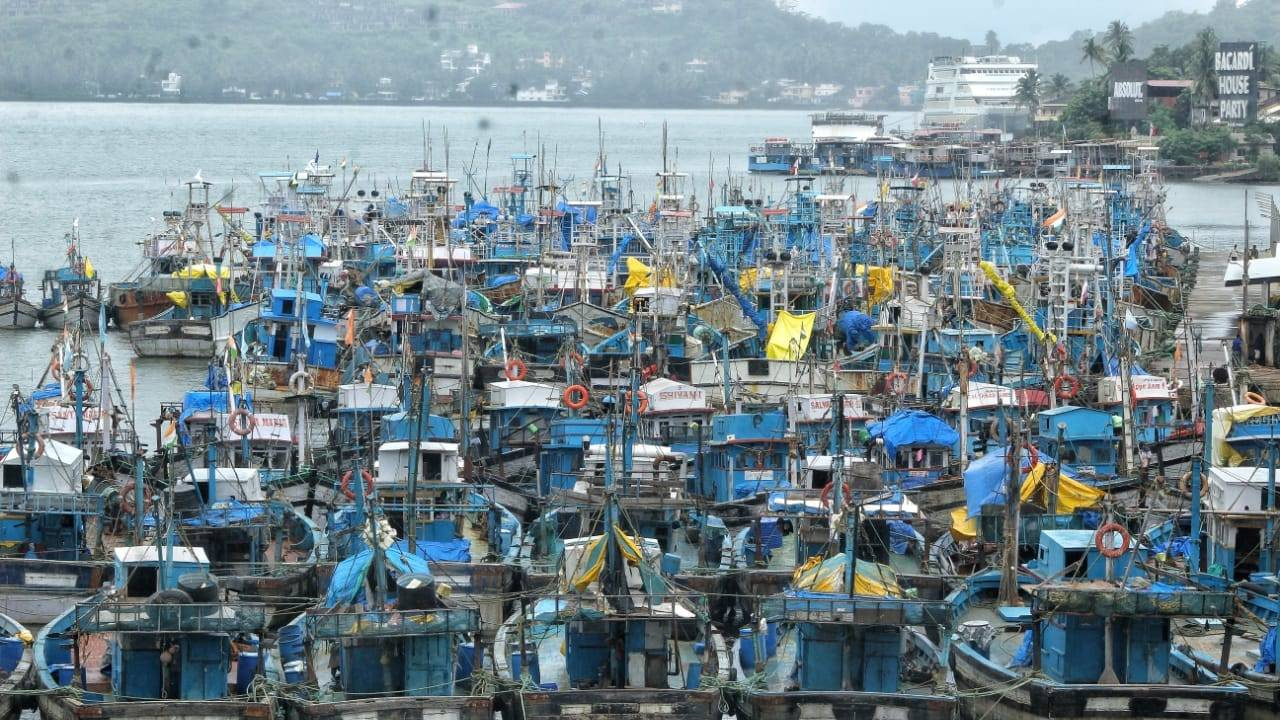 The sources said on Sunday, a fisherman from Palghar, Maharashtra, was wounded and killed in the high seas off the Gujarat coast after personnel of Pakistan's Maritime Security Agency allegedly opened fire at an Indian fishing boat in the Arabian Sea. A government source said in New Delhi on Sunday, We have taken a serious note of this incident. We are going to take up this issue diplomatically with the Pakistan side. The fisherman who was killed has been known as Shridhar Chambre, a 32-year-old from Vadrai village in the Palghar district.

The fishing boat, Jal Pari with crew members from Gujarat and Maharashtra had to set sail from Okha port in Gujarat on 26th October. Sunil Joshi, Superintendent of Police of Devbhumi Dwarka district said, They were fishing off the Jakhau coast when the PMSA chased and fired at them around 4 pm on Saturday. MD Makwana, a Sub-Inspector of Okha Marine police station said, We have shifted his body to Jamnagar for forensic post-mortem. The injured fisherman has been identified as Dilip Solanki, the tandel of the boat. He has a bullet injury but is out of danger.

Chamre’s cousin Praful Bhoir said He would travel to the port and come back when the cath was poor. This time he went in August and had been there since then. The government should help the family…he was the only earning member.