First transgender weightlifter to be competing at the Tokyo Olympics

Laurel Hubbard, a weightlifter, is expected to make history at the Tokyo Olympics, however, her participation in women's weightlifting has split opinion. 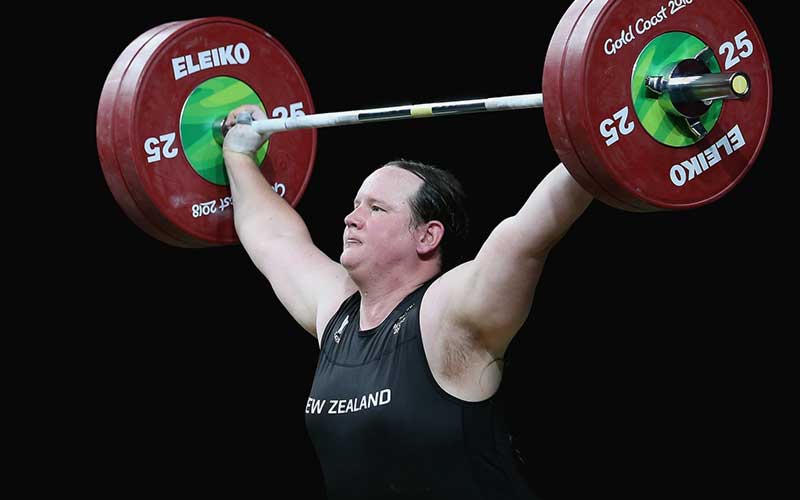 Laurel Hubbard, the first transgender athlete to compete in the Olympics, is set to make history at the Tokyo Olympics this year. And, that being said, this has divided opinion, with some seeing it as a step forward for trans athletes and others claiming Hubbard has an unfair advantage.

The statement released last week by the New Zealand Olympic Committee that Laurel Hubbard is one of the weightlifters who is likely to be given a place for the Olympics.

Though, Hubbard's remarkable achievement has not been widely acclaimed. Former Olympic weightlifter Tracey Lambrechs claims that when female athletes complain about Laurel Hubbard participating in women's competitions, they are advised to "be silent."

“I'm very disappointed for the female athlete who will miss out on that spot,” she said. " We're all about women's representation in sports, so it's being taken away from us right now. Female weightlifters have approached me and asked, 'What do we do? This isn’t fair, what do we do?’ Sadly, there is nothing we can do because every time we express our dissatisfaction, we are ordered to remain silent.”

Hubbard's participation in women's weightlifting has long been a source of debate. Hubbard was a point of conflict for Australia's weightlifting federation during the 2018 Commonwealth Games. “Whichever way you look at it, he's a man,” Samoan Prime Minister Tuilaepa Sailele Malielegaoi said of Hubbard in 2019.

Piers Morgan, a British television presenter, also criticized Hubbard last year. “This is absolutely insane." Morgan had tweeted, "Women's rights to fundamental justice and equality are being destroyed at the altar of political correctness."

In 2015, the International Olympic Committee released guidelines allowing any transgender athlete to compete as a woman as long as their testosterone levels were less than 10 nanomoles per litre for at least 12 months prior to their first competition. This guideline is followed by the International Weightlifting Federation, allowing Hubbard to compete in women's weightlifting.

“Maybe the world wasn't ready for an athlete like me even 10 years ago – and maybe it isn't ready now,” Hubbard said in an interview after finishing second in the world championships in 2017. "But I got the impression that people were willing to give me a chance in these tournaments, and it seemed like the right time to put my boots on and take the stage.”

The delayed Tokyo Olympics are due to begin on 23rd July.