First Direct Flight Operations Flagged Off From Kalaburagi to Hindon 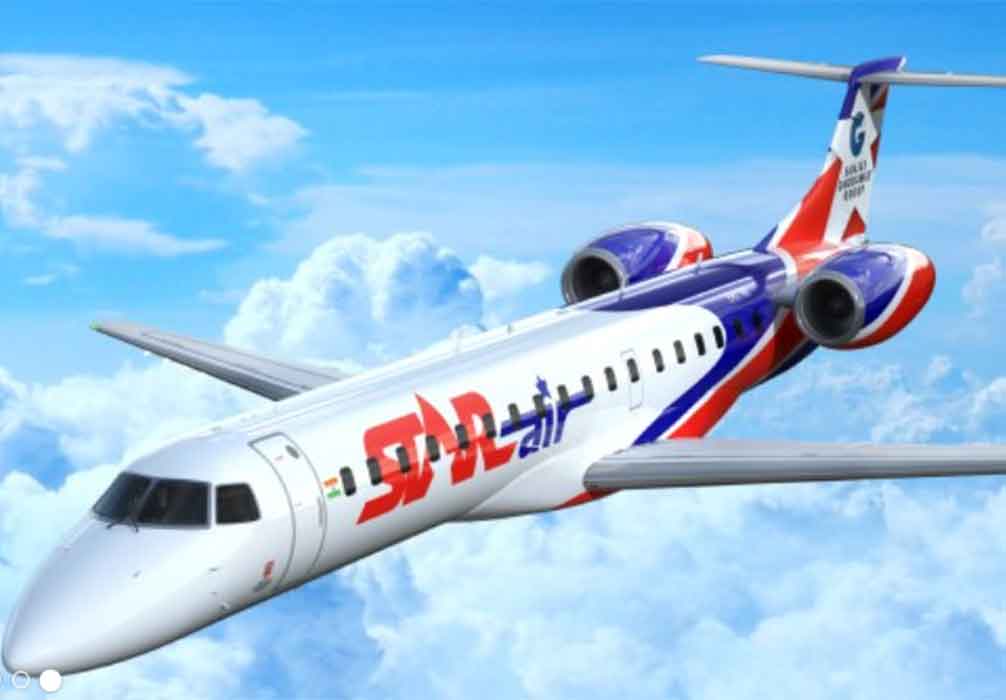 The officials of the Ministry of Civil Aviation (MoCA) and the Airport Authority of India (AAI) were present at the launch.

To date, 295 routes and 53 airports including 5 heliports and 2 Water Aerodromes have been operationalized under the UDAN scheme.

The airline, Star Air was awarded the Kalaburagi - Hindon route under the RCS-UDAN-3 bidding process last year. The airline will be operating three weekly flights on the route and will deploy its 50-seater Embraer-145 luxury aircraft.

It currently connects 15 routes under UDAN and with the addition of the Kalaburagi – Hindon route, there will be 16 routes under the ambit of RCS-UDAN for Star Air.

Situated at a distance of less than 30 km from New Delhi, Hindon airport belongs to the Indian Air Force (IAF) and the land was handed over to AAI for the development of a new civil enclave.

Until now, the people had to face tremendous inconvenience to cover the journey from Kalaburagi to Hindon. Due to the unavailability of direct flight operations between the two cities, people had to travel either by road or had to opt for rail travel, which took more than 25 hours to cover the distance of 1600 km.