The official Korean Central News Agency said that the new reported cases of Covid are linked to the dangerous Omicron variant of the virus. 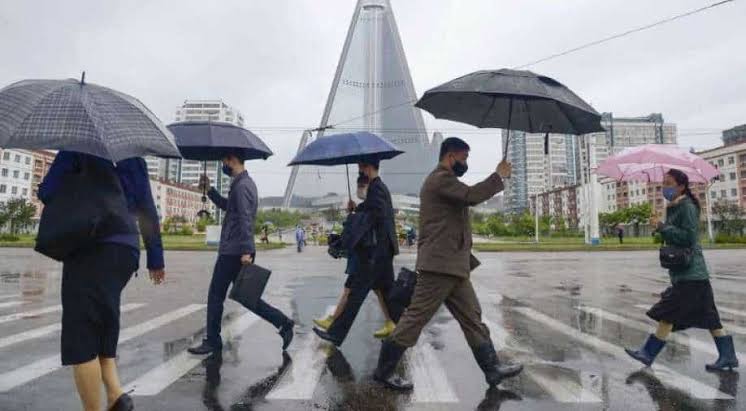 The first case of corona has been found in North Korea after two years. After the confirmation of the new case, Kim Jong Un has appealed that the measures to prevent corona should be increased further and they should be strictly followed. Also, a lockdown has been ordered in the country. The Korean Central News Agency said that samples of some people were tested in the capital Pyongyang on Thursday.

On Thursday, North Korea informed about its first Covid-19 case. The country's state media has described it as a serious national emergency. It has been more than two years since the coronavirus appeared in the world, but until now, North Korea has not informed about the presence of corona cases in its place.

After confirming the Omicron Variant Kim Jong Un called a meeting of the party's Politburo and other officials announced that they should strictly implement the rules to protect against Corona and get people to follow it. The agency said that the objective of the meeting was to root out Corona in the shortest possible time. On the other hand, experts say that given the poor health system of North Korea, the country may have to face serious consequences of Corona.

Since the beginning of the epidemic in North Korea, a strict Covid policy was implemented to prevent the spread of corona in the country. It has also been claimed that Kim Jong is worried due to the limited health facilities in the country and the isolation at the global level.