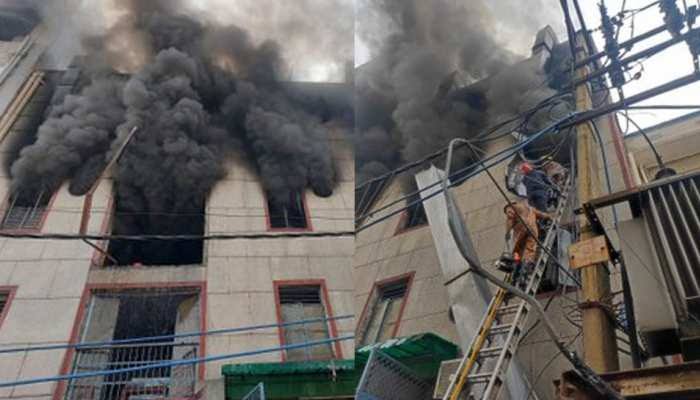 A sudden fire broke out in a plastic factory located in Delhi's Narela this morning. At present, the news of the death of two people is coming, while two have been rescued. 10 fire tenders are present at the spot. Some people are feared trapped in the factory. While some people are feared to be injured.

News agency ANI reported that some of the injured have been admitted to the hospital. The identity of the two killed is being ascertained. Delhi Fire Service quoted ANI as saying that 10 fire tenders have been sent to the spot to douse the fire.