Asaduddin Owaisi tweeted about the FIR registered by Delhi Police and said – I have received a part of the FIR. This is the first FIR I have seen. It is not clear what my crime is... We will not be intimidated by this action. Criticizing hate speech and speaking hate speech cannot be compared. 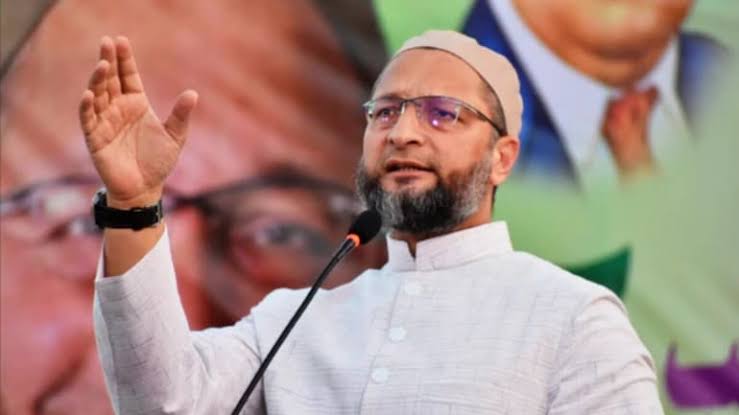 Delhi Police has registered an FIR against AIMIM chief Asaduddin Owaisi for disturbing peace and posting messages that incite people. Officials said on Thursday that the said FIRs have been registered after going through the statements released on social media. Asaduddin Owaisi's statement has come to the fore on this action of Delhi Police.

Taking a dig at Delhi Police, Owaisi called him suffering from 'balance dispute' syndrome. As far as the preliminary registration against me is concerned, we will consult our lawyer in this regard and find a legal solution if required.

FIRs have also been registered by Delhi Police against former BJP spokespersons Nupur Sharma and Naveen Jindal as well as controversial saint Yati Narasimhanand and others. All of them are accused of allegedly posting and sharing messages on social media to disturb the peace and incite people. The cases have been registered under sections 153 (provocation with intent to cause riot), 295 (insulting places of prayer) and 505 (making disputable statement) of the Indian Penal Code.