Samantha Akkineni has three tattoos on her body and all of them are connected to her ex-husband. 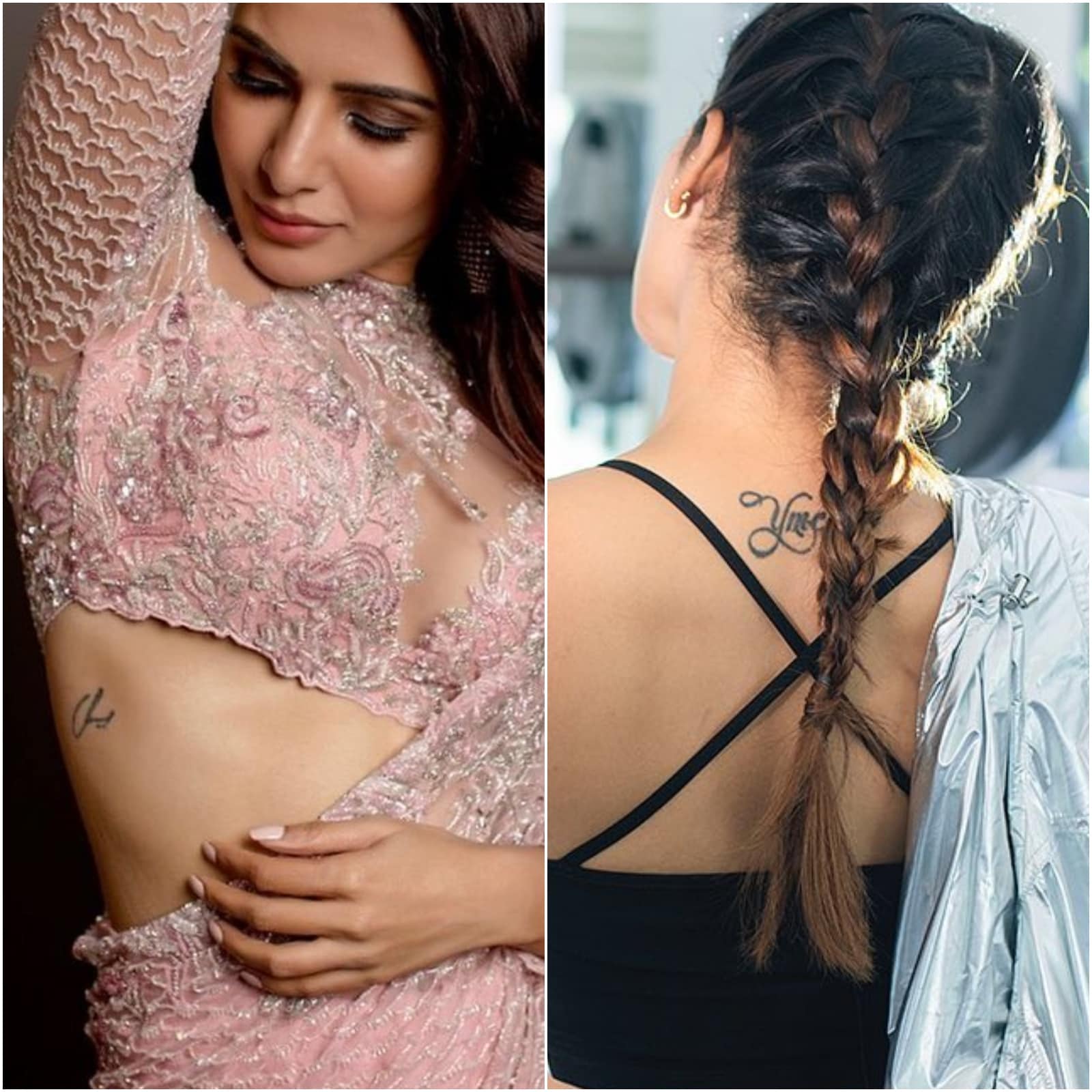 Star couple Samantha Akkineni and Naga Chaitanya, son of Telugu superstar Nagarjuna ended weeks of speculation and declared about their separation after four years of marriage. The couple known as ChaySam told the news in an official statement from Naga Chaitanya, which was shared by Samantha and was out on Saturday. They asked for privacy from their fans and media.

The fans were heartbroken after the divorce declaration and the hashtag ChaySam has been trending on social media for a few days now. Samantha also dedicated a tattoo to her debut movie Ye Maaya Chesave. The Telugu entertainer was released in 2010 and featured her romancing Naga Chaitanya. This marked the starting of their relationship and Samantha always cherished the movie.