Find Full schedule of Super-4 matches of Asia Cup Here, Know on which day the Indian team will Clash

The league matches of the Asia Cup are over and now four teams will face each other for the trophy, which are India, Pakistan, Afghanistan, and Sri Lanka. 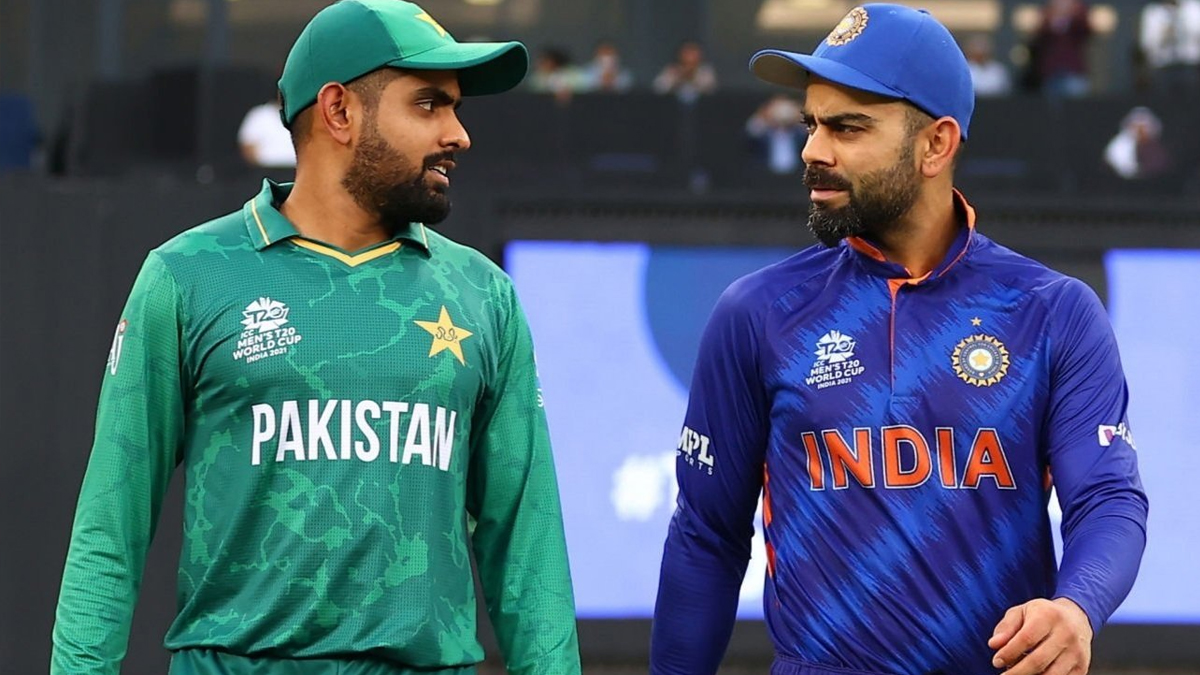 The league matches of the Asia Cup are over and now four teams will face each other for the trophy. These four teams are India, Pakistan, Afghanistan, and Sri Lanka. The Super-4 stage matches in the Asia Cup will start on September 3. Come, let us tell you everything about the Super 4 of the Asia Cup, after knowing which will add to your excitement.

In league matches, India defeated Pakistan in the Asia Cup for the fourth time in a row. Earlier, once in 2016 and in the 2018 Asia Cup, Team India defeated the neighboring country in two consecutive matches. Now on August 4, once again both the teams will face each other. If Team India wins this match too, then it will be India's fifth consecutive win in Asia Cup against Pakistan.

Indian fans are eagerly waiting for this match. On the other hand, Pakistani fans and players will be eager to avenge the defeat on the group stage. Apart from this, India will play 2 more matches. Team India will play against Sri Lanka on 6 September. This will be the 21st match of the Asia Cup between both teams. So far both the teams have won 10-10 matches against each other. At the same time, there will be an India-Afghanistan match on 8 September.

Pakistan has made it to the top 4 despite the defeat against India in the group stage. They beat Hong Kong by a huge margin of 155 runs on Friday and cemented their place in the top 4. On September 7, Pakistan will play its second match against Afghanistan in Dubai. The match of Sri Lanka and Pakistan is also to be played in Dubai itself. This match will take place on 9 September.

The four teams of the Asia Cup will play a total of 6 matches among themselves. All the top 4 teams will definitely play one match against each other. The two teams will be on top after the end of 6 matches of Super 4. The final will be played between them on September 11.

Former Indian captain Virat Kohli was battling for his form before the Asia Cup, but this tournament has ended his run-driving. Virat had crossed the score of 50 in international cricket after 6 months against Hong Kong. With these innings, he has scored a total of 94 runs in the Asia Cup.