The fear of cases of new variant Omicron of Corona increasing in the country has also spread in Bollywood. Due to this the release dates of the films have been postponed. 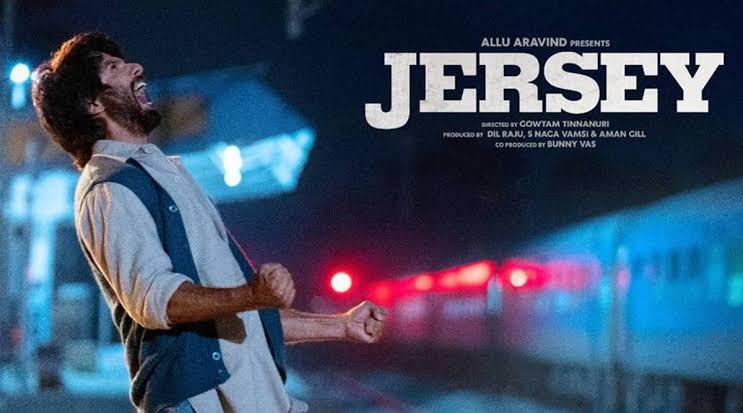 The fear of cases of new variant Omicron of Corona increasing in the country has also spread in Bollywood. Due to this the release dates of the films have been postponed.

The release of Shahid Kapoor's film Jersey has been cancelled. Earlier it was supposed to release on December 31, but the makers postponed it taking a decision on the last moment. Trade analyst Taran Adarsh ​​has confirmed this news. The trailer of Akshay Kumar's film Prithviraj has also been postponed.

Shahid's film Jersey has missed out on becoming the last release of the year 2021. A total of 104 films have been released on OTT and theaters this year. Now in the next one month i.e. in the new year, there are four films in the lineup for release. RRR on January 7, Radhe Shyam on January 14, Prithviraj on January 24 and Attack on January 28 line up for release.

The reason for the low collection of 83' has been revealed by the makers. The makers say that if you compare the collection with the love that the film is getting from the viewers, then it has not been satisfactory. Unfortunately Omicron's fear is dragging the collection down. With every passing day many states are imposing restrictions like Night Curfew, which are directly affecting the box office. It is out of everyone's control.