The Ministry of Law and Justice has dissolved the Film Certification Appellate Tribunal (FCAT) in an immediate effect, Film Information announced. 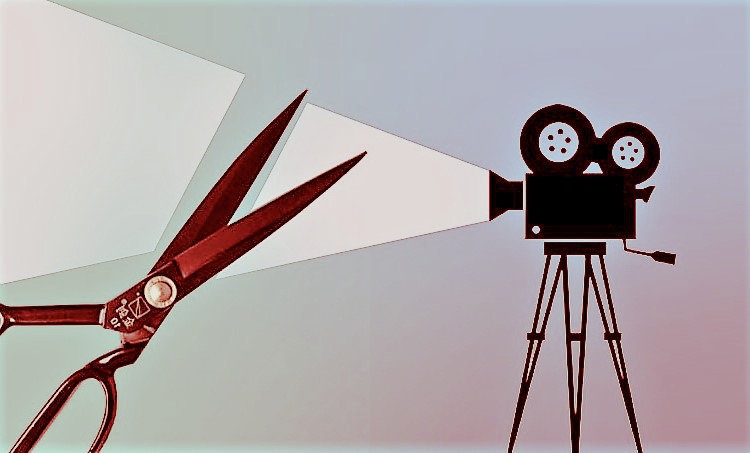 The Film Certification Appellate Tribunal (FCAT), the legislative body formed to hear appeals from filmmakers who were unhappy with Central Board of Film Certification (CBFC) orders, has been officially dissolved. The Ministry of Law and Justice issued a statement declaring the change has been enacted with immediate impact, reports Live Law.

And this means that producers would have to go directly to the High Court to answer their grievances from now on.

The FCAT was created in 1983 in compliance with the Cinematograph Act of 1952. Among the numerous remedies available on appeal to FCAT were pleading against the CBFC's certification order, refusal to certify a film, or the board's suggested changes.

In 2017, after the CBFC declined to certify Alankrita Shrivastava's Lipstick Under My Burkha, FCAT ordered the body to issue an "A" certificate after proposing a few edits. Similarly, after "eight small, voluntary cuts," FCAT approved the release of Kushan Nandy's Babumoshai Bandookbaaz, starring Nawazuddin Siddiqui. The CBFC, led at the time by filmmaker Pahlaj Nihalani, had directed 48 cuts in the film after awarding it an 'A' certificate, citing objections to cuss words and specific scenes.

Hansal Mehta challenged the decision and wrote, "Do the Legal Systems have a lot of time to deal with film certification issues? How many film producers will have the financial means to go to court? The FCAT discontinuation feels irrational and restricting. Why is the timing so bad? Why are you making this decision in the first place? (sic)"

Do the high courts have a lot of time to address film certification grievances? How many film producers will have the means to approach the courts? The FCAT discontinuation feels arbitrary and is definitely restrictive. Why this unfortunate timing? Why take this decision at all?

Such a sad day for cinema

Guneet Monga tweeted in response to Vishal Bhardwaj's tweet, saying, "What causes anything like this to happen? Who makes the decisions? (sic)"

Richa Chadha responded to the move with a gif.