Due to a lack of match action there has been no change to the respective women's and men's top ten, where the Netherlands women and Belgium men - both gold medallists at the Olympic Games Tokyo 2020 sit proudly at the top of the standings. 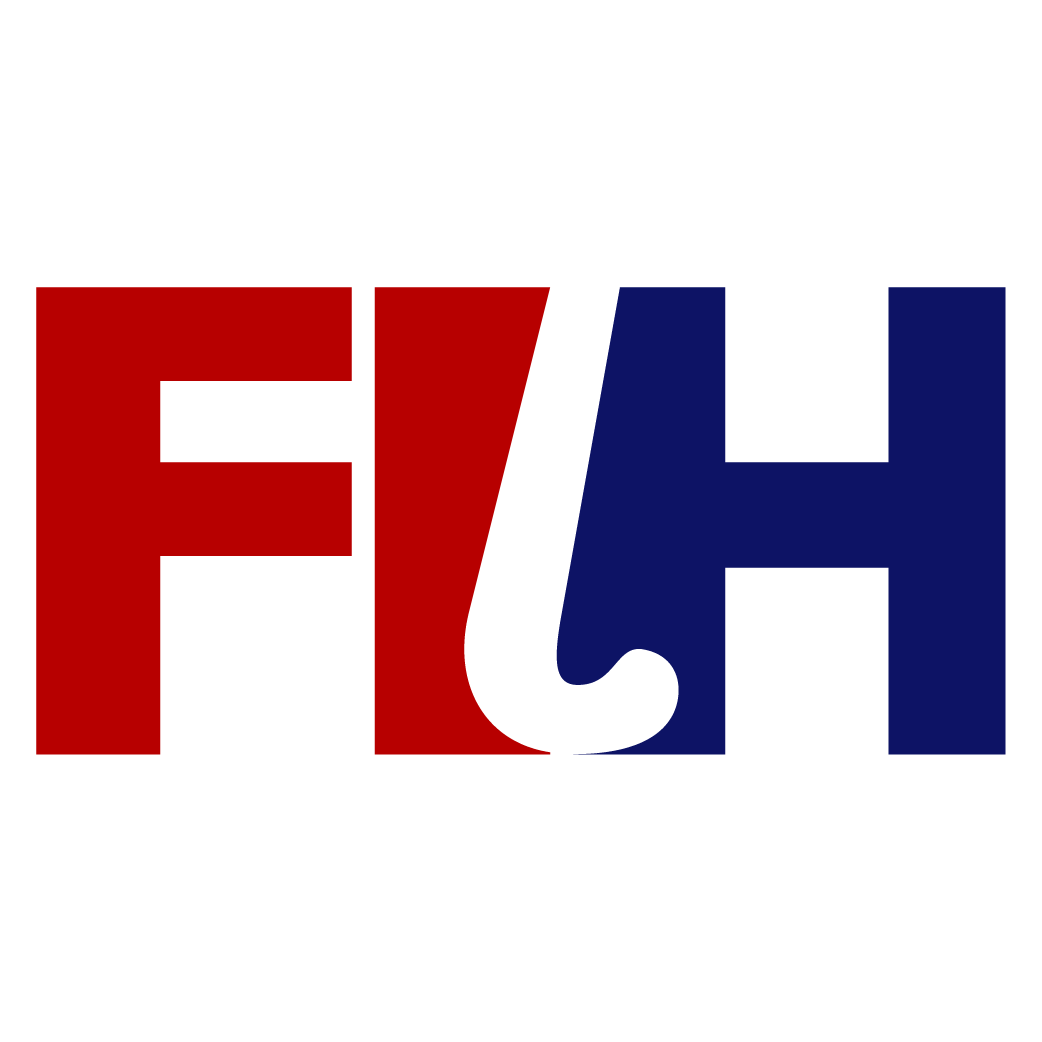 Lausanne, Switzerland: There may not have been any changes at the highest levels of the FIH World Rankings since the Olympic Games Tokyo 2020, but the match action at last month's EuroHockey Championship II competitions has resulted in some climbers and fallers elsewhere.

As was the case during Tokyo 2020, the daily exchanges of points between the competing nations at the EuroHockey Championship II events resulted in movement both up and down the rankings throughout the competitions.

Austria men have climbed from 20th to 19th courtesy of their EuroHockey Championship II tournament victory in Gniezno, Poland, exchanging places with beaten finalists Scotland. Ireland's third place finish in that competition has resulted in a drop from 13th to 14th, while fourth placed Poland remain in 26th position.

Fifth placed Italy and sixth placed Ukraine both climb one place to 22nd and 28th respectively, with seventh placed Switzerland holding onto 34th position in the rankings. Croatia's eighth place finish in Gniezno has resulted in the biggest fall, dropping from a ranking of 39 to 56.

The women's EuroHockey Championship II took place in Prague, Czech Republic, with Belarus winning the event to retain 21st place in the FIH World Rankings. France claimed a superb second place thanks to finishing above four higher-ranked teams, seeing them end the competition one place higher than they started it, climbing from 28th to 27th.

Third placed Poland and fourth placed Wales were also one-place rankings climbers, rising to 23rd and 25th respectively, while sixth placed Czech Republic have dropped one place to 24th. Seventh placed Austria remain 31st, while Lithuania's eighth place finish has resulted in them dropping from a ranking of 34 to 49.

Due to a lack of match action there has been no change to the respective women's and men's top ten, where the Netherlands women and Belgium men - both gold medallists at the Olympic Games Tokyo 2020 sit proudly at the top of the standings.

Tokyo 2020 was the first Olympic Games to take place since the introduction of the match-based rankings calculated model, which came into play in January 2020. The move away from the previous tournament-based system to one where opposing teams exchange points in official matches meant that, for the first time, the results of the fixtures in Tokyo had a direct, real-time effect on FIH World Ranking positions.  More information about the new rankings model can be found below.

How the FIH World Rankings work:

The number of points exchanged depends on the result of the match, the relative ranking of the teams and the importance of the match.