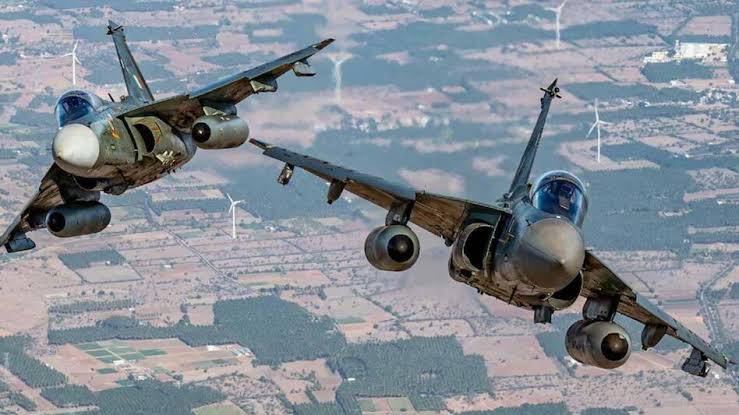 Air Force exercise is taking place at a time when Indian and Chinese troops were engaged in a face-off along the Line of Actual Control (LAC) in Arunachal Pradesh's Tawang sector on December 9. However, the exercise was planned long before the latest standoff between the armies of India and China and has no connection with the incident in Tawang.

According to sources, frontline aircraft including Sukhoi-30MKI and Rafale jets of the Indian Air Force will be involved in this. It was also said that all forward air bases and some Advance Landing Grounds (ALGs) of the IAF in the North Eastern Region are also to be included in the exercise. Sources said that on two to three occasions in the last few weeks, fighter jets also flew sorties to deal with Chinese drones moving towards our posts along the LAC.

Significantly, in the Parliament, Defense Minister Rajnath Singh has given information about the entire matter that happened on December 9. He said that the Chinese army tried to change the status quo through incursions in the Tawang sector, to which Indian soldiers repulsed them by giving a befitting reply. He said that soldiers from both sides were injured in this skirmish, but no Indian soldier suffered any serious injuries and no one was martyred.