Following the ban by FIFA, India to not host the U-17 Women’s World Cup scheduled to take place from the 11th of October. 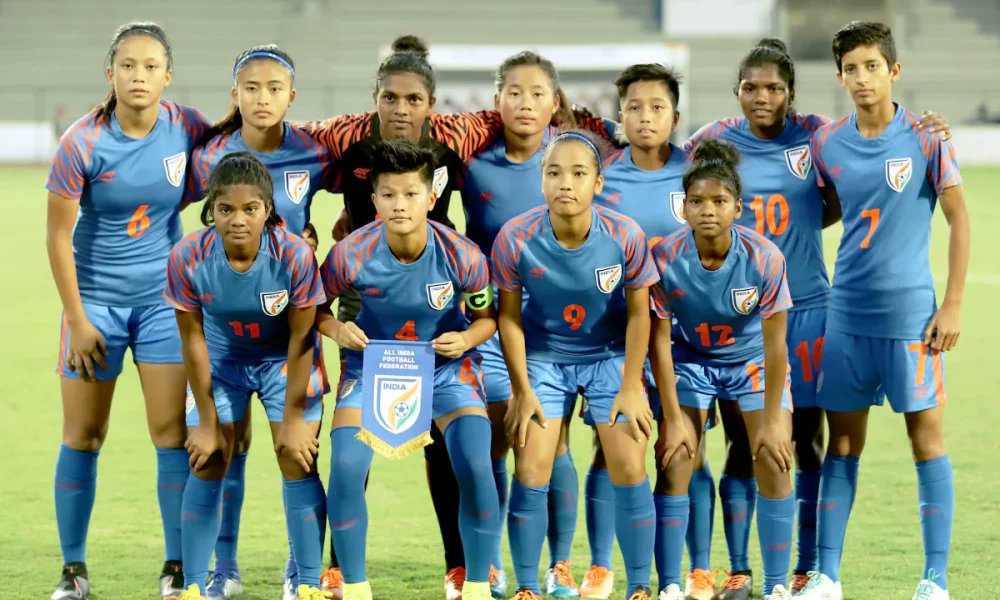 In what comes as a major shock to the nation, The International Federation of Association Football (FIFA) on Tuesday announced that it has decided to suspend the All India Football Federation (AIFF) with immediate effect. As per FIFA's official statement, "The decision was made due to "undue influence from third parties, which constitutes a severe violation of the FIFA statutes." The statement further mentioned that with this suspension, India’s hosting rights for FIFA U-17 Women’s World Cup 2022, scheduled in October, will not happen as initially planned.

There has been a major backlash to this decision and fans have been expressing that across Social Media. The Centre has sought an urgent hearing in the Supreme Court on the matter. The Apex Court has agreed to hear tomorrow an issue related to FIFA suspending the All India Football Federation (AIFF) with immediate effect.

Former football captain Baichung Bhatia called the decision very harsh. Fans have been calling this decision of FIFA an embarrassment to India.

FIFA suspends AIFF due to "undue influence from third parties" and says the U-17 Women's World Cup "cannot currently be held in India as planned. There could be tremendous reasons that catalyzed FIFA's decision, but a major one seemed to be the case of former AIFF president Praful Patel, whose third term in office ended in December 2020, but even then he stayed in office citing a pending Supreme Court case. However, As per the rule, 12 years is the maximum term permitted to a national sports federation chief under the Sports Code. As per The Telegraph, "Patel violated all principles of good governance for multiple years.