Fiery exchange of sanctions between the West and China

This is being viewed as a synchronized western action against Beijing, considering it is the first time since the arms embargo after 1989 Tiananmen Square massacre that the European Union has taken a stand of such gravity against China. 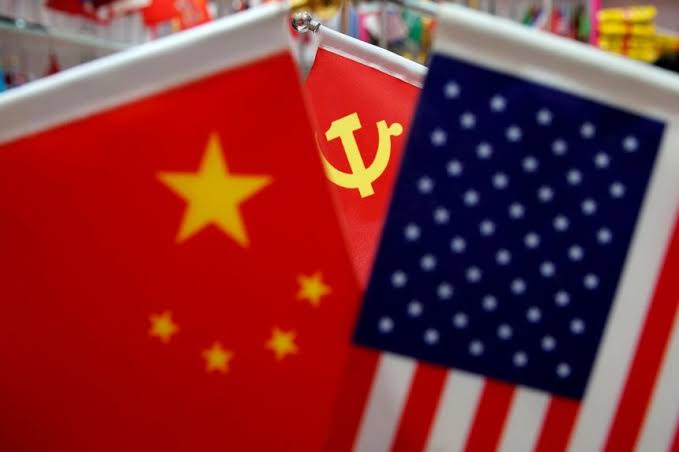 The European Union along with United Kingdom, Canada and USA has imposed sanctions on China for alleged abuse of Human rights in Xinjiang, a north western Chinese region which possesses a large population of Uighurs, who are Muslims of Turkic ethnicity. Human Rights groups have constantly blamed China for mass incarceration of Uighurs and other Muslim minorities in detention camps.

Beijing has categorically refuted the charges, claiming that training programmes, employment initiatives, and improved education have all contributed to the region's fight against extremism.

Four Chinese officials, including a top security officer, were sanctioned by the EU on Monday for suspected human rights violations in Xinjiang, with Britain and Canada following suit. The sanction involves travel restrictions and asset freeze against these Chinese officials.

This was followed by USA enforcing similar sanctions on Wang Junzheng, Deputy Secretary of the Party Committee of Xinjiang Uyghur Autonomous Region and Chen Mingguo director of the Xinjiang Public Security Bureau.

The US Department of Treasury released a statement, “As a result of today’s action, all property and interests in property of the persons above that are in the United States or in the possession or control of U.S. persons are blocked and must be reported to Office of Foreign Assets Control. In addition, any entities that are owned, directly or indirectly, 50 percent or more by one or more blocked persons are also blocked.”

Both the foreign ministers of Australia and New Zealand issued a statement voicing “grave concerns about the growing number of credible reports of severe human rights abuses against ethnic Uighurs and other Muslim minorities in Xinjiang.”

This is being viewed as a synchronized western action against Beijing, considering it is the first time since the arms embargo after 1989 Tiananmen Square massacre that the European Union has taken a stand of such gravity against China.

According to reports, US administration officials have confirmed that they have regular contact with European governments on China-related issues which they have dubbed as the "Europe roadshow." These sanctions can be seen as tough diplomatic efforts of the new US administration to tackle China with the aid of its allies.

The Chinese quickly retaliated to the sanctions by imposing travel bans on five European Union members and members of the Political and Security Committee and four other entities among others.

The Chinese Foreign ministry spokeswoman Hua Chunying said, “We urge other not to underestimate the firm will of the Chinese people to defend their national interests and national dignity,” adding to it, she said” (Those who do) will eventually pay for their stupidity and arrogance.”