The Indian Farmers Fertiliser Cooperative (IFFCO) increased the maximum retail price (MRP) for DAP from Rs 24,000 to Rs 38,000 per tonne on Wednesday. 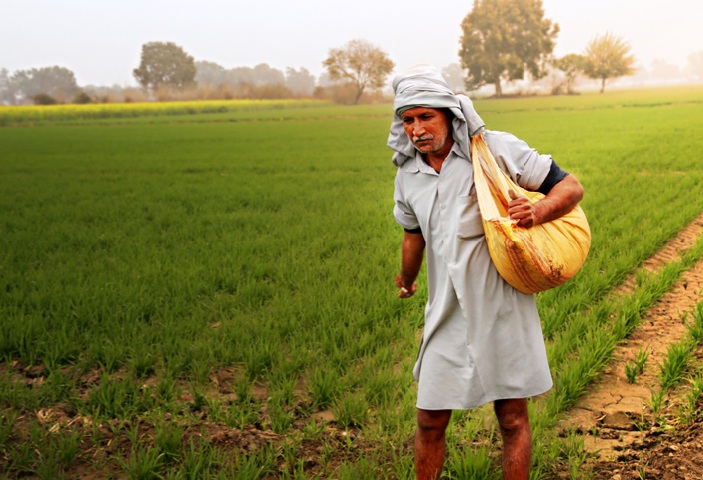 Despite recent price increases, there has been no improvement in subsidy rates for di-ammonium phosphate (DAP), muriate of potash (MOP), and complex fertilisers.

According to an office memorandum released Friday by the Department of Fertilisers, the Centre has agreed to extend the existing nutrient-based subsidy (NBS) prices for 2020-21 for the current fiscal year as well as “till further orders.” This ultimately rules out any rollback of recent price rises in non-urea fertilisers, although Union Minister of State for Chemicals and Fertilizers Mansukh Mandaviya has stated that companies will not charge the higher prices “vartaman samay mein (for the time being).”

The drastic price rises were inevitable due to two factors. The first is a significant rise in international fertiliser prices, as well as raw materials and intermediates. Since October, the landed price of imported DAP has risen from under $400 to about $540 per tonne.

“Companies are in no position to sell at the old rates because the subsidy has been maintained at last year's level despite rising global prices for both commodity (DAP) and inputs (sulphur, ammonia, rock phosphate, and phosphoric acid),” said G. Ravi Prasad, an expert in the fertiliser industry.

According to him, the 50% or more increase in MRPs for non-urea fertilisers could exacerbate the farmer's nutrient use imbalance. In 2020-21, retail urea sales reached a new high of 350.42 lakh tonnes (lt). This accounted for over half of the total fertiliser sales of 677.02 lt. Farmers may end up adding more of this already overused nitrogenous fertiliser if the basic MRP of urea remains unchanged at Rs 5,360 per tonne (it was last raised in April 2010).

In the meantime, IFFCO has confirmed that the new MRPs would only apply to fertilisers transferred from its plants after April 1. The old stocks that have already been dispatched and are lying with retailers (estimated at 11.26 lt) will continue to be sold at the previous prices. Farmers' only hope now is that the Centre will announce higher NBS prices for 2021-22, possibly after the West Bengal Assembly elections.

Overuse of urea: Indian farmers use much too much urea and far too few other fertilisers. The current price increase in non-urea fertilisers can exacerbate this imbalance. The government should increase nutrient subsidy rates while simultaneously increasing, perhaps even doubling, urea prices.