Bhavani Devi is the first Indian fencer who represented India in the Olympics ever when she participated in Tokyo Olympics. 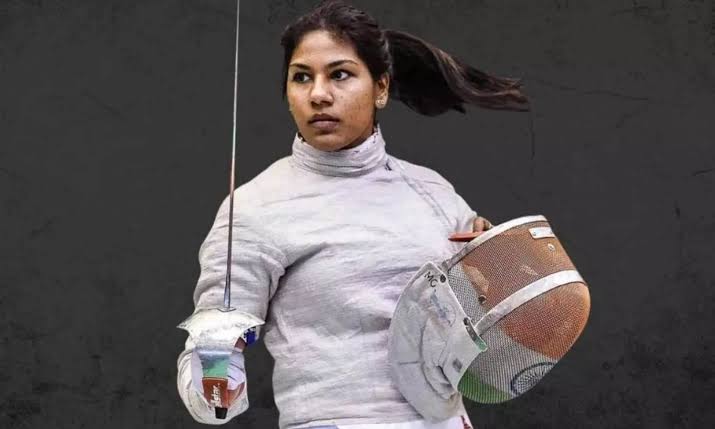 Bhavani Devi is the first Indian fencer who represented India in the Olympics ever when she participated in Tokyo Olympics. She made India proud with her achievement and now the government is providing her financial assistance to excel in her career further.

Bhavani had lost the second round of the sabre match but she had won her first-round individual at the Tokyo games earlier this year.

She will be taking part “at a training camp in Tbilisi, Georgia from January 4, before competing at the International Fencing Federation (FIE) World Cup in the same city from January 14 to 16. She will then be competing at the World Cup in Plovdiv, Bulgaria, scheduled from January 28 to 29. Bhavani, currently ranked 55 in the world in the individual women’s sabre category, will then compete at the following FIE World Cups in Greece and Belgium on March 4 to 5 and March 18 to 19 respectively,” the Ministry informed.

The Union Ministry of Youth Affairs and Sports further said that earlier this year, it approved an ACTC amount of Rs 3 Crores to the Fencing Association of India (FAI) for the financial year 2021-22, until March 2022.