Fees of 2.5 lakh students could not be deposited in the registration of CUET

At the same time, the University Grants Commission (UGC) believes that students have already been given enough time to register and deposit fees. In such a situation, giving more time may delay the process. 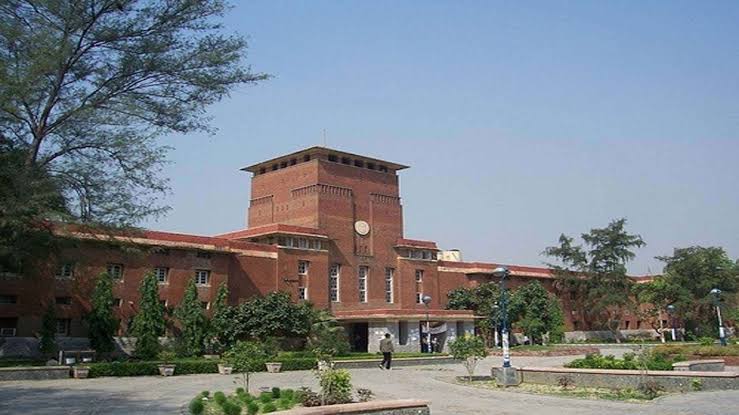 According to officials associated with the Ministry of Education, information related to this is being collected after a large number of students who did not deposit fees came to the fore. Along with this, the technical aspects are also being checked. Only after that a final decision will be taken.

According to the National Testing Agency (NTA), which is responsible for organizing CUET, although a total of 11.51 lakh students have registered in CUET, but the fees of only about nine lakh students have been deposited. With this, about nine lakh of these applications have been considered valid. Only they will get a chance to sit in the further examination. At the same time, students whose fees have not been deposited after registration, they cannot sit in the examination. In such a situation, the students will be deprived of admission in the universities included in CUET.