An Islamabad Police spokesperson said on Saturday that Section 144 has already been imposed in the city and gatherings have been banned. 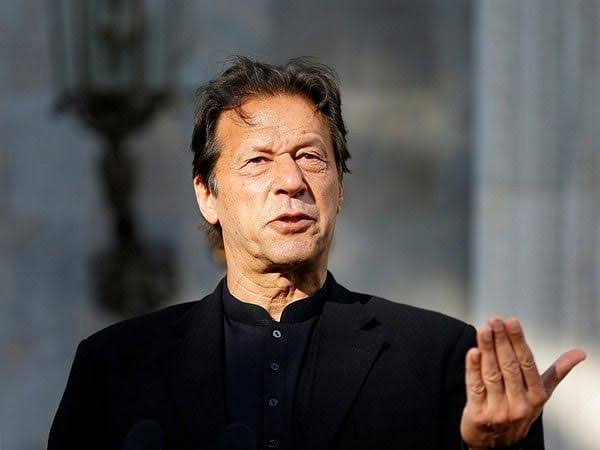 The Islamabad Police Department has put security agencies in the city's adjoining Bani Gala on high alert amid rumors of a plot to assassinate former Pakistan Prime Minister Imran Khan.

Islamabad Police tweeted that in view of the possible arrival of Pakistan Tehreek-e-Insaf (PTI) President Imran Khan at Bani Gala, security has been beefed up in the area and a high alert has been issued in the area. However, till now Islamabad Police has not received any confirmed news of Imran Khan's return from the team. According to Islamabad Police, the Security Division has deployed special security at Bani Gala. Also, the list of people in Bani Gala has not been made available to the police yet.

Section 144 is in force in Islamabad and no gathering is allowed as per the order of the District Magistrate. Police further said that Islamabad Police will provide full security to Imran Khan as per law and mutual cooperation is also expected from Imran Khan's security teams. Imran Khan's nephew Hassan Niazi said that if anything happens to the Pakistan Tehreek-e-Insaf (PTI) chief, the act will be considered an attack on Pakistan.

Pakistan Tehreek-e-Insaf leader Faisal Wawda also made similar claims that there was a conspiracy to assassinate the Pakistani prime minister for refusing to sell the country. Referring to the conspiracy to assassinate the Prime Minister in the letter, Vavada said that the life of the Prime Minister of Pakistan was in danger but kept evasive. He further said that Imran Khan was advised to use bulletproof goggles during his rally at Parade Ground in Islamabad.