Though a specific day is not required to honour the special guy who is a parent, friend, and mentor, both children and fathers anticipate Father's Day on June 20 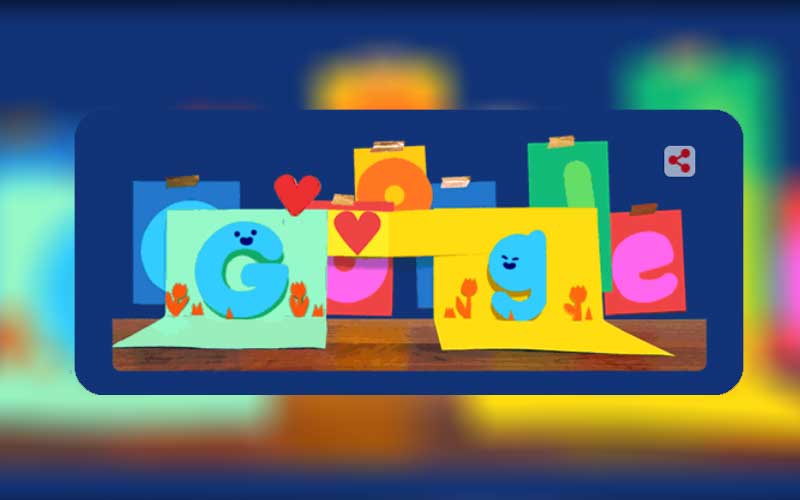 Father's Day honours paternity, paternal connections, and the importance of dads in society. It falls on a different day each year. It is observed on the third Sunday in June in most nations.

The events honour the special importance that fathers or father figures play in our lives. It is traditionally observed on March 19, the Feast of St. Joseph, in nations such as Spain and Portugal. On August 8, Taiwan celebrates Father's Day. Father's Day is celebrated in Thailand on December 5, which is the birthdate of former King Bhumibol Adulyadej.

Sonora Smart Dodd established Father's Day in the United States. Sonora's father was Civil War soldier William Jackson Smart, an Arkansas single parent who raised six children selflessly. Sonora had heard of Anna Jarvis's Mother's Day, which she had made in memory of her mother. As a result, she suggested to her pastor that something similar is done to honour fathers.

On the occasion of her father's birthday, June 5, she wished to honour and recognise the role of fathers and all father-like individuals. The petition was initially rejected by the church, but Sonora ultimately persuaded others to sign it. As a result, the date was pushed back, and the celebration was subsequently rescheduled for the third Sunday of June.

Today is Father's Day, and Google has created an animated doodle to commemorate the occasion. Since the morning, social media has been awash with posts honouring dad and paternal connections. On this memorable day, a variety of brands have also contributed emotional sentiments. Google also chimed in with a cute animated doodle.

To mark the day, Google posts a doodle on its homepage every year. People can also use the doodle as an e-card to creatively convey their affection for their fathers.

Here is how Twitterati are flaunting love and affection for their fathers.