The talks between the farmers’ leaders and the Union Home Minister Amit Shah has failed as the two parties couldn’t arrive at any decisive conclusion. 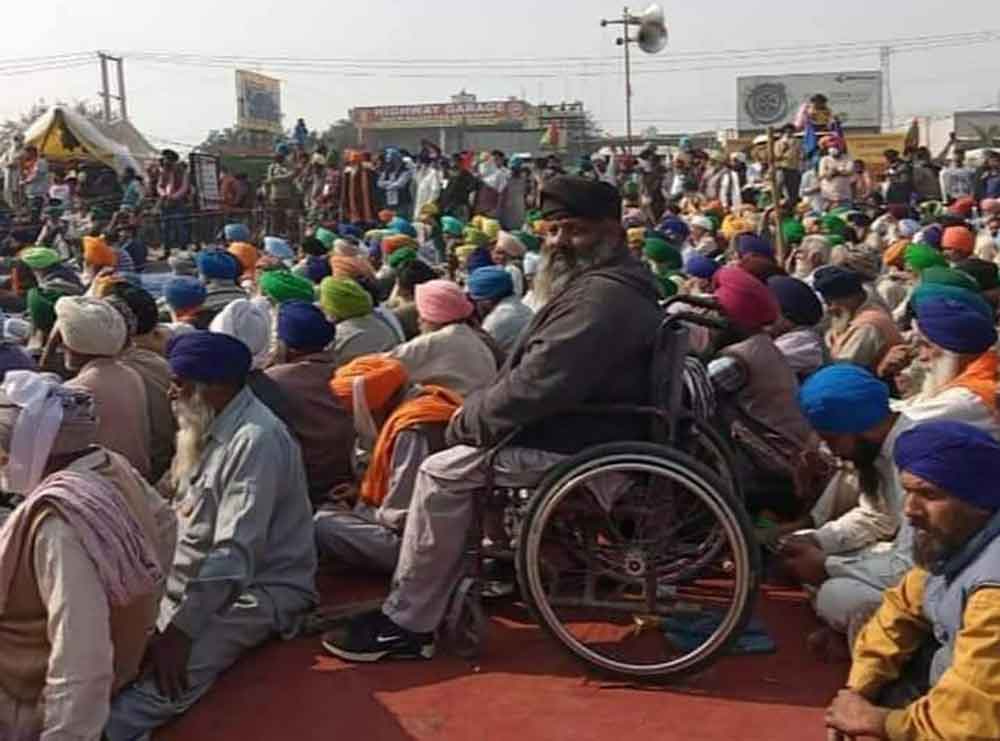 The talks between the farmers’ leaders and the Union Home Minister Amit Shah has failed as the two parties couldn’t arrive at any decisive conclusion.

While farmers have demanded the complete rollback of the three farm laws, the union government only wants to carry out certain amendments and doesn’t agree to withdraw the three laws completely.

After the farmers' call to hold a Bharat Bandh protest, the Centre decided to involve the Union Home Minister hoping that this might resolve the crisis but it didn’t work.

Now, the fate of the sixth round of talks, which is supposed to happen on December 9, is uncertain.

As discussed in the previous meeting with the farmers, the agriculture minister and other senior government officials had said that they would suggest amendments to the farmers.

Farmers leaders’ say that they are waiting for those suggestions which they would study and decide if they meet their demand.

There is no solution that seems to be in sight as farmers are adamant not to bargain on anything less than the withdrawal of three laws.

They allege that these laws are against the interest of the farmers and it will make them dependent on the big private companies.

They also allege that these laws are meant to favour only big companies.

On the other hand, the government has dismissed all these allegations and supported the law on the ground that it is pro-farmer and they are being misled by opposition parties.

The government has alleged that opposition parties are politicizing the whole issue.