As the protesting farmers have started their 3-hour long road blockade from 12 PM to 3 PM at the national highways across the country barring a few states police have made elaborate arrangements to avoid any untoward incidents. 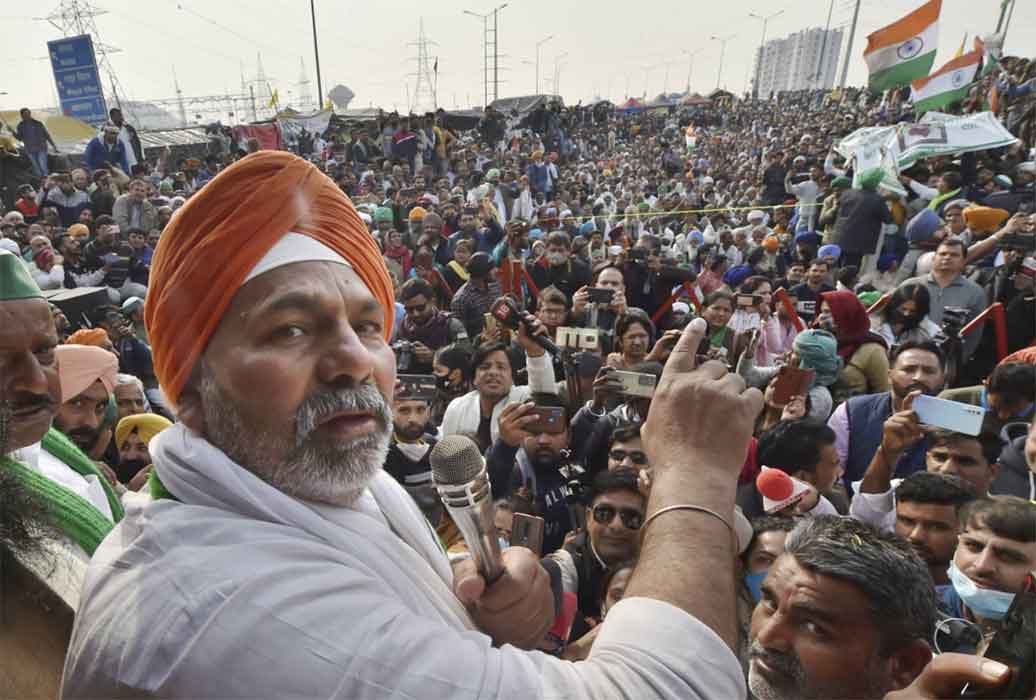 As the protesting farmers have started their 3-hour long road blockade from 12 PM to 3 PM at the national highways across the country barring a few states police have made elaborate arrangements to avoid any untoward incidents.

Delhi Police has taken extra precaution in the wake of Republic Day violence and has fortified the city with heavy police deployment at every nook and corner of the city.

The federation of 40 farmers’ unions, Sanyukt Kisan Morcha, has already made it clear that they will not disrupt the normal movement of traffic within the city and only hold the Chakka Jam at the national highways.

Despite that, Delhi Police doesn’t want to take any chance and has made extra security arrangements especially at the three protest sites, ie, Tikri, Singhu, and Ghazipaur border.

While at the Ghazipur border, water canon vehicles are placed to deal with any emergency situations, the security is more stringent at the Tikri border. The Police have made multiple layers of blockades to thwart any attempt by farmers to enter the city in a violent manner.

On Republic Day tractors rally, a lot of farmers reached the Red Fort from the Tikri border only. Keeping this in mind, all roads leading to Red Fort has been completely blocked to deny any access.

The Chakka Jam has been showing its huge impact on the National Highway 44 which provides connectivity to Haryana, Punjab, Himachal Pradesh, and Jammu, etc.

The state governments had tried to convince the farmers not to block NH 44 but SKM didn’t agree to their requests.

Concerned authorities in states have also taken several measures to avoid confrontation with the farmers.